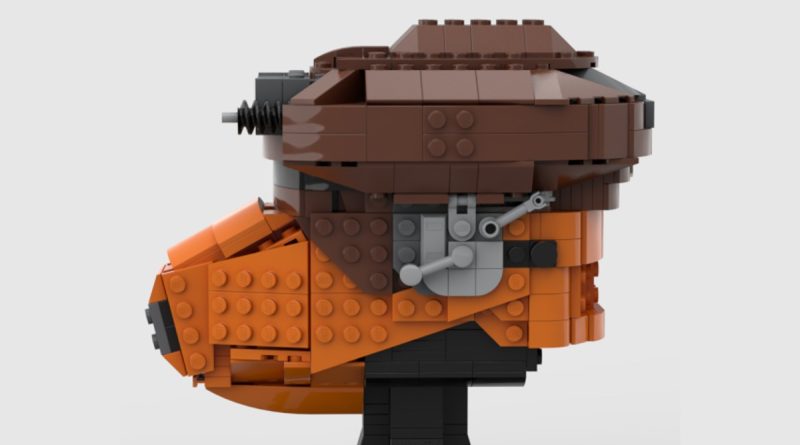 Two of the rumoured LEGO Star Wars 2023 helmet sets can already be built thanks to unofficial models, giving us an idea of how they might look.

A recent rumoured set list for LEGO Star Wars in 2023 from Promobricks included three potential additions to the LEGO Star Wars Helmet Collection, including Captain Rex’s Phase 2 helmet, Commander Cody’s Phase 1 helmet and another that the source believes could be for the bounty hunter Boushh.

A quick search online reveals that a couple of fans have already recreated these helmets in the same style as the LEGO Star Wars Helmet Collection. Even if the rumours are revealed to be inaccurate, these provide a look at how these helmets might look brick-built.

The appearance of Phase 2 clone trooper armour is similar to that of Stormtroopers, so inspiration could be taken from 75276 Stormtrooper Helmet as well, at least for the bottom of the helmet.

Meanwhile, Boushh comes from Albo.Lego with a much different design than that of clone troopers and stormtroopers. It uses angled elements and a mix of side-building techniques to capture the appearance of the bounty hunter and the equipment on the helmet.

While neither of these are official LEGO Star Wars helmets, it’s interesting to see what the rumoured models could look like and know that there is an alternative if the reports turn out to be inaccurate.