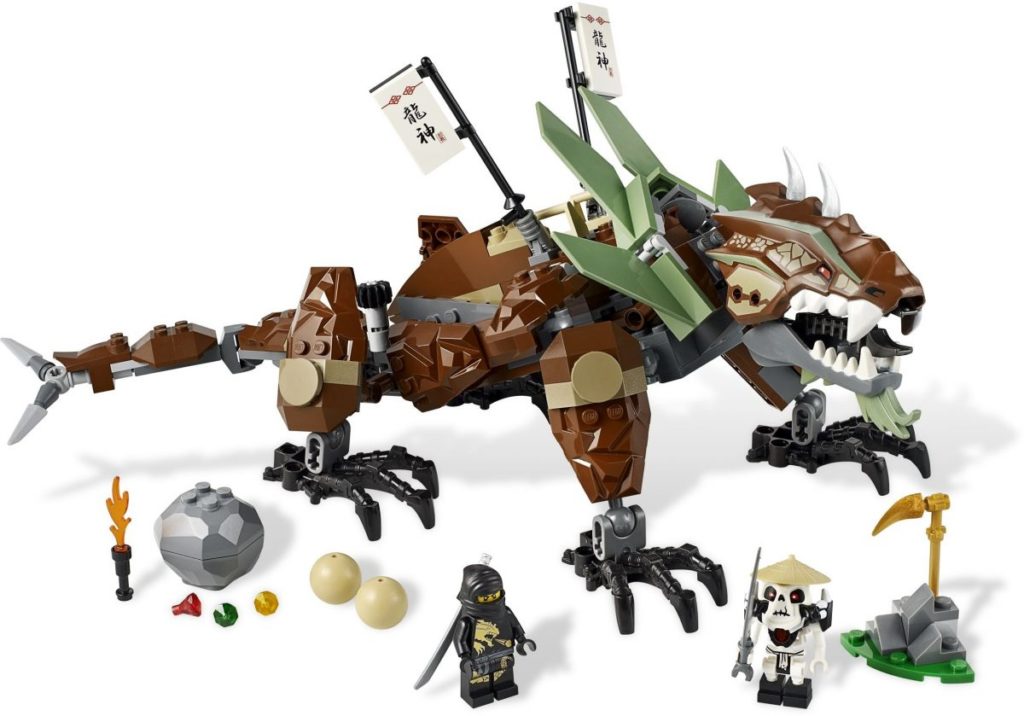 A new rumour suggests that the LEGO NINJAGO may return to its origins in 2019.

According to Eurobricks user Bentonton, a “major dealer” has ordered “major re-releases of S1 and S2 sets”, with these including “the Serpentine villains, original dragons, and a Fire Temple re-release”.

Brick Fanatics has no information to corroborate or disprove this information, and would suggest that it should be treated with caution. If there is any truth in this, it will most likely be that some of the old enemies – such as the Serpentine – are going to be back, and that the original sets have provided inspiration for a new wave of sets. The chances of the LEGO Group re-releasing the original waves of sets are very, very, very slim. 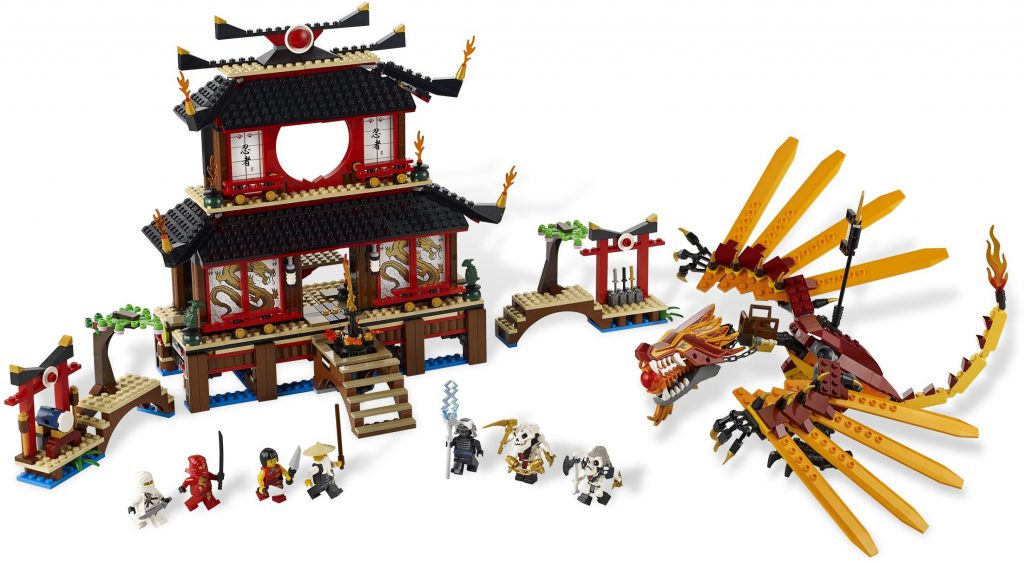 Bentonton did clarify in a follow up post that, “my guess is that they will be modern rebuilds” and “he was discouraging me from buying the older sets at a huge markup … because I could get the same characters and storyline for less when the re-release come in.”

So how close these new sets will be to the original NINJAGO sets remains to be seen, but it does not seem outside the realm of possibility that the LEGO design team would look at the back catalogue for inspiration. As always, rumours should be treated with caution until official confirmation is provided by the LEGO Group.