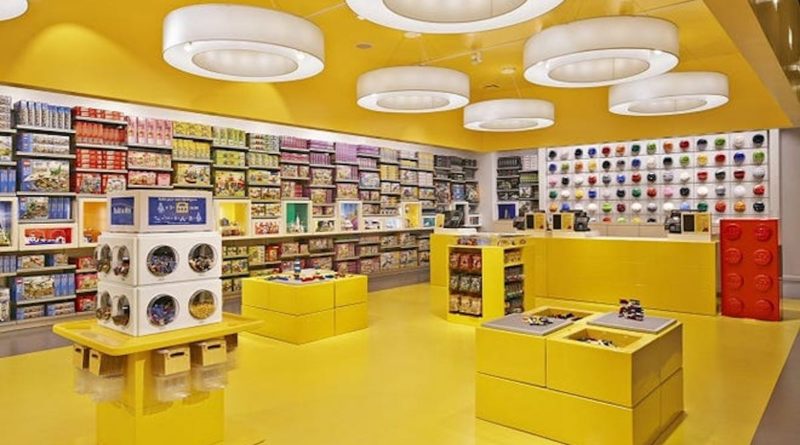 Since ceasing operations in Russia altogether, former LEGO Stores in the country are now being replaced by World of Cubes shops.

In July, 2022 the LEGO Group announced it would be pulling out of Russia altogether and terminated its partnership with Inventive Retail Group, the company that ran its stores in the country. Although a total of 81 LEGO Stores in Russia were closed, Reuters is reporting that IRG is now planning to reopen as many as 65 locations across 20 cities, replacing them with Mir Kubikov, or World of Cubes shops.

“The new chain will appear in place of certified LEGO shops,” IRG said in a statement. “LEGO will remain on the list of brands.” The LEGO Group originally paused shipments of its products to Russia in March, 2022 and responded with a statement on Friday.

“We have taken steps to increase visibility and control over any potential resale activity by our existing customers outside of Russia, including adding additional clauses to retailers’ contracts.”

IRG has stated that its own World of Cubes shops have already started opening and that a full chain of stores would be up and running in the country by the end of October. A number of high-profile Western brands have already shut down operations in Russia over the last few months and since been replaced with similar companies. These have included McDonald’s, reopened as ‘Tasty and that’s it’, and Starbucks, with Stars Coffee shops appearing in their place.