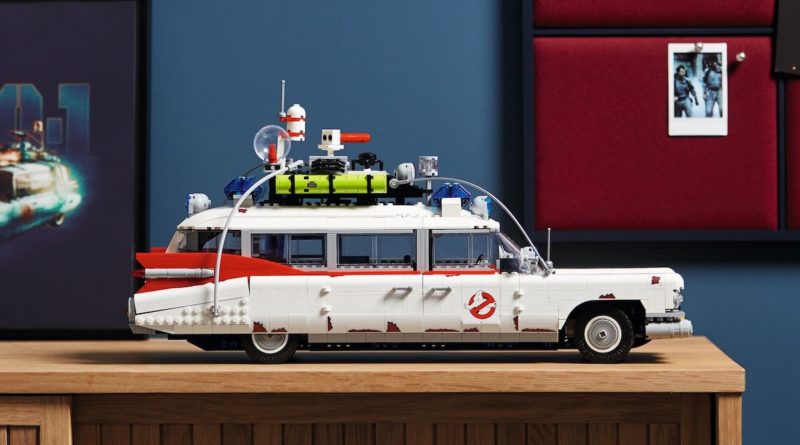 John Lewis has slashed 20% off a range of exclusive LEGO sets, from Ideas to ICONS – offering the best chance to grab them before they likely go up in price next month.

The LEGO Group’s summer 2022 price increases are already in place in North America and the Asia-Pacific region, and will take effect in the UK and Europe from September 1. That means you’ve got just over two weeks to take advantage of the current prices while you still can – and it also means John Lewis’s latest LEGO sale could be the cheapest we’ll ever see these sets (many of which are exclusive to LEGO.com and John Lewis) again.

Click through to John Lewis using our affiliate link to score 20% off a huge range of LEGO sets.

10297 Boutique Hotel and 21325 Medieval Blacksmith have both seen a $30 price bump in the US, meanwhile – so if both sets follow suit in the UK, the current sale at John Lewis (where they’re both third-party exclusives) could well be your final chance to grab them for these prices. Also in the mix are brand-new-for-2022 sets from LEGO Art, Harry Potter and more, including 76403 The Ministry of Magic and 31206 The Rolling Stones.

We’ve picked out some of the best deals in the new sale below – including a tasty £62 off 75290 Mos Eisley Cantina – with one eye on those sets that have already increased in price in the US. While there’s no guarantee the same sets will be affected in the UK, it’s probably worth picking them up just in case.

Click through to John Lewis to see the full range of sets on offer, and act quickly if you want to take advantage of any of these prices: there’s no telling how long they’ll be available for.