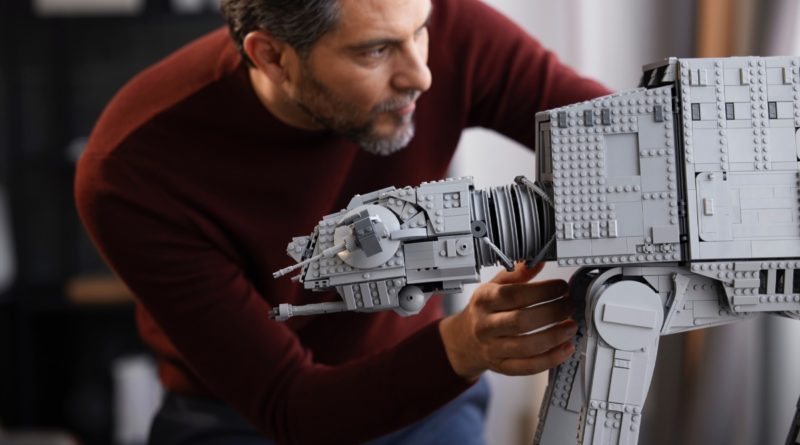 The newly-revealed LEGO Star Wars 75313 AT-AT is officially the most expensive LEGO set of all time – at least in the UK.

You could do a lot of things with that kind of money – here’s just five – but it’s not just the base price for those 6,785 pieces that’s alarming: it’s how much more expensive in the UK the AT-AT is compared to the US and even Europe.

That could make the latest LEGO Star Wars set a tough sell at full price for many UK fans, although there’ll undoubtedly be a subset who see an extra £100 as doable, given they’re already spending so much. And that may be what the LEGO Group is banking on in setting 75313 AT-AT’s price so high initially.

This also means we’re slowly creeping towards our first £1,000 set, which – given the sheer abundance of massive models hitting shelves at the moment – can’t be too far away now…

For more on 75313 AT-AT, check out our detailed written review and video review, browse a gallery of official images, hear from the set’s designer, and see where it ranks among the biggest LEGO sets of all time. 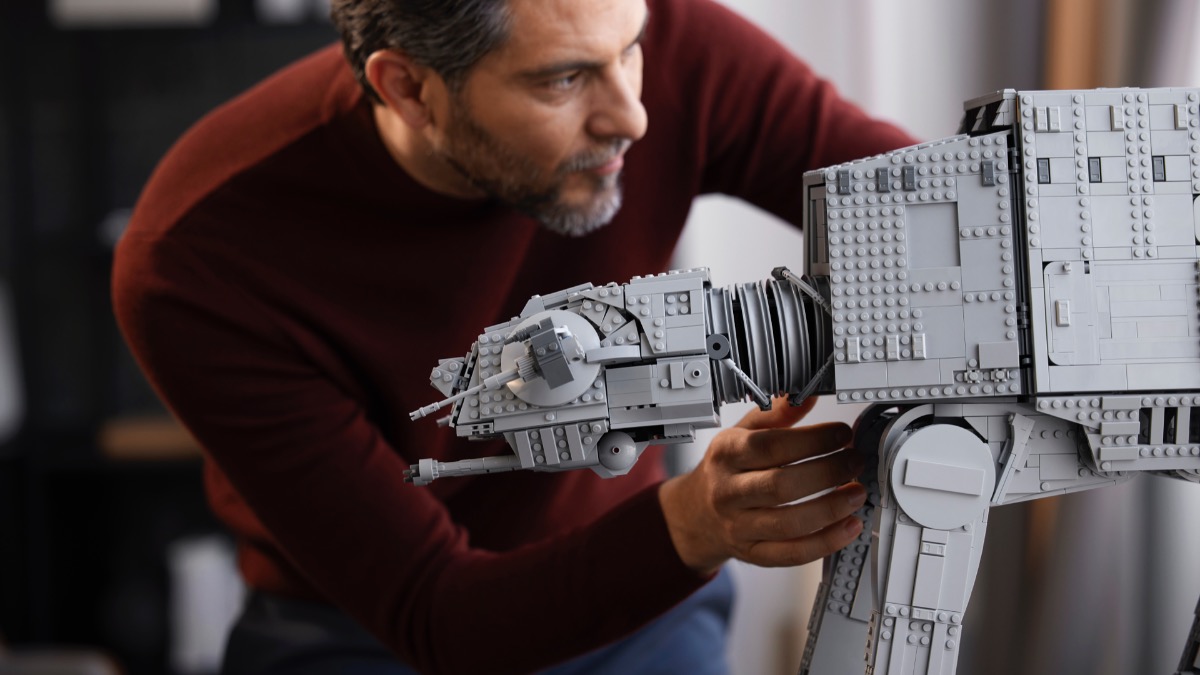