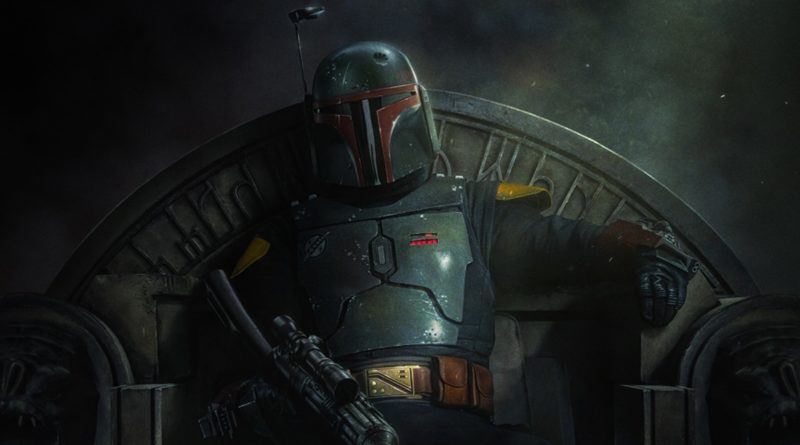 Another LEGO Star Wars set based on the upcoming The Book of Boba Fett spin-off series is apparently launching in June 2022.

That’s a ways off yet – making this very, very early to be hearing about it – but Promobricks claims the as-yet-unnamed set will be among next year’s summer wave. If that’s true, it could be the second LEGO Star Wars set to take inspiration from The Mandalorian’s first spin-off series, following the rumoured 75326 Boba Fett’s Palace.

That model is said to be arriving in March 2022 for €99.99, with 732 pieces in the box and – according to Promobricks – a minifigure line-up that’s ‘likely’ to include Boba Fett and Fennec Shand. (No prizes for guessing that, though – they’re the only two characters confirmed for the show so far.)

Product number 75235 will apparently then follow in June with a price tag of €69.99, but that’s basically all we have to go on at the moment. Any specifics on the actual contents of the set, including its minifigures, are still a mystery for now. The safe money is on the same Boba Fett minifigure bundled in with 75312 Boba Fett’s Starship, but a new design could also be in the works.

The LEGO Star Wars design team explained to Brick Fanatics that the lack of Mandalorian sets around the show’s initial debut was a result of not knowing how popular the series would be with kids, but if these rumours are true, it looks like the LEGO Group is putting slightly more faith in The Book of Boba Fett resonating with its target audience.

The Book of Boba Fett will premiere on Disney+ in December. Click here to check out the latest line-up of rumoured LEGO Star Wars sets for 2022.