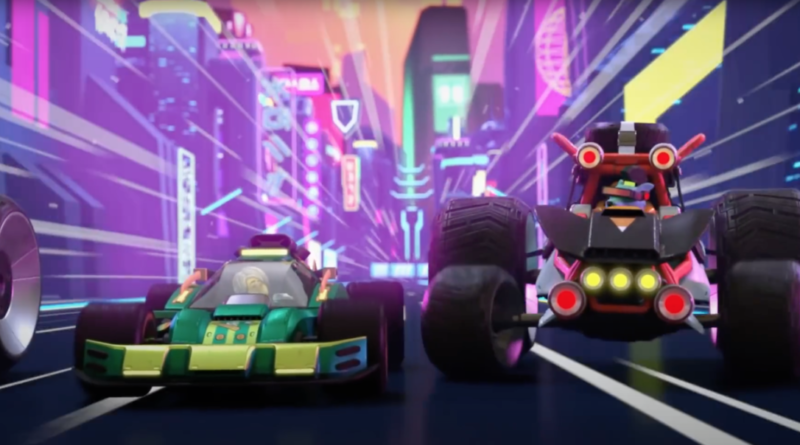 Originally available in an edited version on the official LEGO website, the NINJAGO Core shorts are now being released sequentially (and in full) on YouTube. The second The Virtues of Spinjitzu animated Core short, entitled ‘Wisdom’, is now available to view on the LEGO Group’s official channel.

Watching all of the shorts will show fans the dragon from 71766 Lloyd’s Legendary Dragon taking Master Wu from the ninjas and travelling through a series of mysterious portals. In the latest short, the ninjas find themselves in the Speedway 500 race in Prime Empire.

The team have to drive cars, pilot mechs and ride dragons whilst avoiding evil Whack Rats. If Lloyd can prove his wisdom, the ninjas can enter the next portal in search of Master Wu. It’s not yet been revealed when the next short will be available to watch on YouTube but the first was released about two weeks ago, suggesting a roughly fortnightly schedule.

A number of NINJAGO sets have already been released so far this year (and feature in the shorts), with rumours now suggesting that a potential upcoming summer 2022 range may include a trio of previous villains returning in crystal-themed sets. This is purely speculation at this stage and has not been confirmed at all by the LEGO Group.