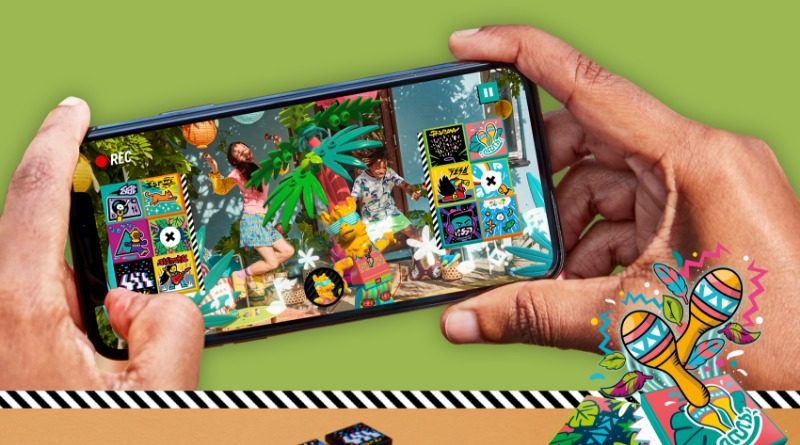 If static words and pictures aren’t doing much to clue you into how LEGO VIDIYO works, you can now see the new augmented-reality theme in action.

The clip walks through the process of shooting your own music videos using the LEGO VIDIYO sets, which will include colourful minifigures and a range of printed 2×2 tiles, known as BeatBits. Scanning those pieces will allow you to add digital and audio effects to your videos.

As you’ll see from the video, the app’s augmented reality function will also allow you to scan your environment to create a virtual stage, offering practically limitless possibilities for the backdrop to your music video.

The first LEGO VIDIYO products have yet to be revealed, but they’re apparently due to launch on March 1. The initial roster of artists includes Marshmello, Mabel and more, with a mix of classic and contemporary bands and musicians on the cards for the full launch. Stay tuned for more on the upcoming theme as we get it.