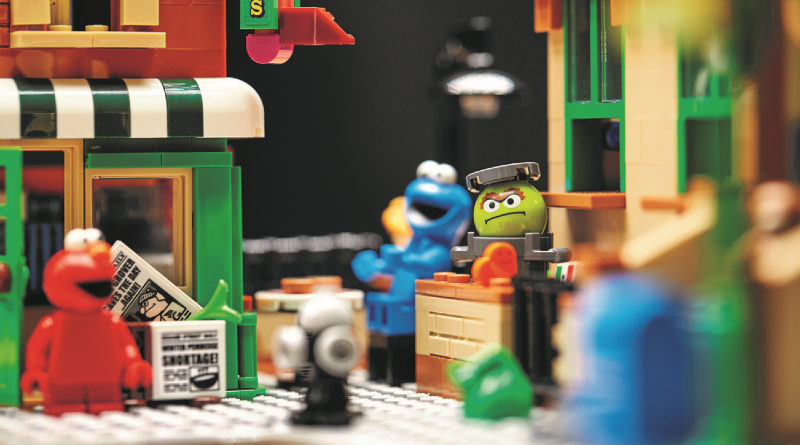 A pair of new LEGO keyrings have been revealed on the official online store, allowing you to take a taste of LEGO Ideas 21324 123 Sesame Street wherever you go.

Following on from transforming the cast of 21319 Central Perk into keyrings, the same treatment has been given to a pair of minifigures in 21324 123 Sesame Street.

Out of the sets cast of characters, five of which are minifigures, only two have been chosen for the keyring treatment – Elmo and Cookie Monster.

The two keyrings include the individual minifigures for both citizens of Sesame Street, including their exclusive head pieces. Both will set you back £3.99 / $5.99 / €4.99 each and release next month.

As the second occurrence of LEGO Ideas accessories, we can’t help but wonder what other minifigures might be next, with sets such as 21326 Winnie the Pooh containing several exclusive characters perfect for keyrings.

You’ll be able to find both the Elmo Keyring and the Cookie Monster Keyring on LEGO.com from June 1, the same time as some of the summer sets – several of which we’ve already reviewed.