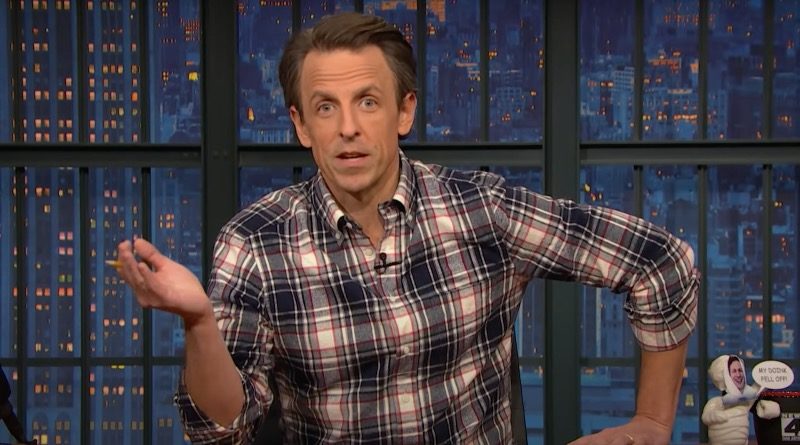 US talk show host Seth Meyers has weighed in on the debate over how to properly pluralise ‘LEGO’, and purists might not like what he has to say.

If you’re reading this, you probably know that the correct plural of LEGO is just ‘LEGO’ (or, if the company has its way, ‘LEGO bricks’ or ‘LEGO sets’). This is Brick Fanatics, after all, so we feel safe assuming you have a solid knowledge of the LEGO Group, its products and the terminology involved.

And you know, therefore, that ‘LEGOs’ just shouldn’t exist in any capacity – and yet it’s a word that’s seemingly woven into the fabric of American society, including in the personal vocabulary of Seth Meyers.

The late night talk show host has apparently been using the incorrect plural for a while, but most recently while describing US congressman Matt Gaetz as ‘looking like someone tried to build Tom Cruise out of LEGOs’.

He’s since faced the (polite) fury of the internet, with pedants everywhere informing him that he’s been saying it wrong. And it’s apparently had such an effect on him that he took a moment to address it in a recent show – but if you count yourself among those LEGO plural pedants, you probably won’t like his response.

“I’ve been saying LEGOs as the plural of LEGO, and a bunch of people have told me, actually the plural of LEGO is LEGO,” Meyers explained. “And to those people I want to say: it’s too late for me. It’s never gonna happen for me. I’m not saying you’re wrong; I’m saying you’re right – but I’m not going to walk home and tell my kids, ‘Clean up your LEGO.’

“I’m sorry. I appreciate everything you’ve tried to do. It’s too late for me.”

Jeez. Talk about hitting us right where we live. 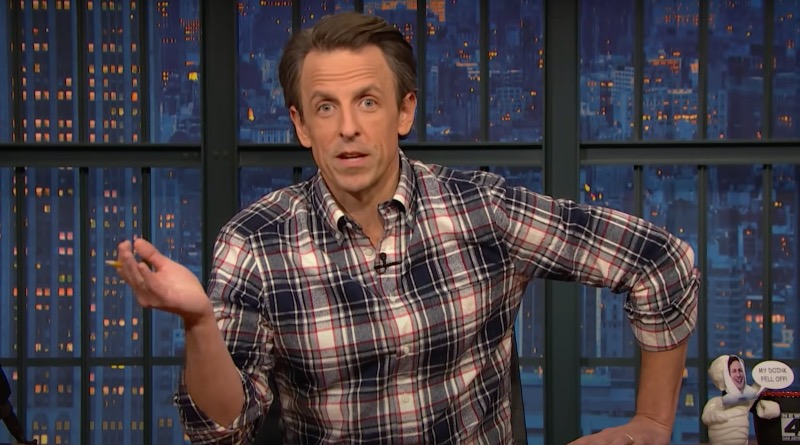 One thought on “Seth Meyers settles the ‘LEGO’ vs. ‘LEGOs’ debate, sort of”