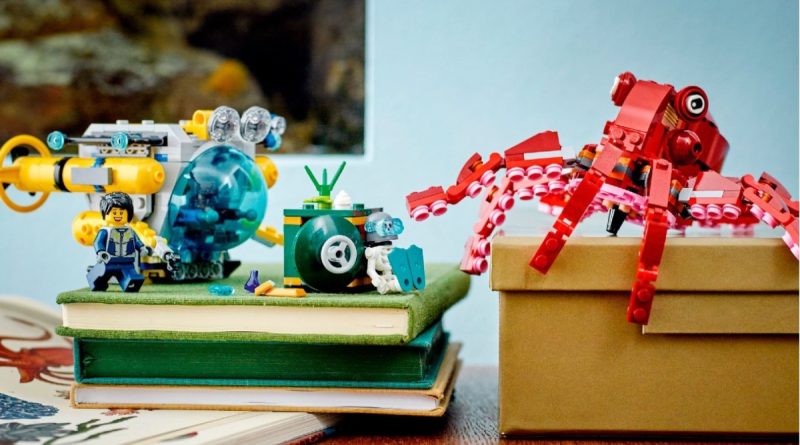 At least seven new LEGO Creator 3-in-1 sets are reportedly on the way in 2023, including a product simply titled ‘White Rabbit’.

That’s likely not a final set name, given all seven of these listings have come from German price comparison site brickmerge (and have subsequently been translated using good old Google). It’s currently the only one of the pack to have a product name of any kind, though – and a piece count – as the rest comprise just set numbers, prices and release dates.

It means we don’t have a whole lot to go on for Creator 3-in-1 for 2023 so far, beyond confirmation that the theme is continuing (no prizes for guessing that one), and at a range of price points. The most expensive set in this wave comes in at €59.99 in Europe, while the two smallest sets start at just €9.99. The rabbit (and whatever its alternate builds end up being) will set you back €19.99, meanwhile.

This information is all according to brickmerge, which means it’s technically not confirmed until we receive official word from the LEGO Group. For now, take it as a guide to what to expect from LEGO Creator 3-in-1 in 2023. Here’s all the details provided by brickmerge so far: