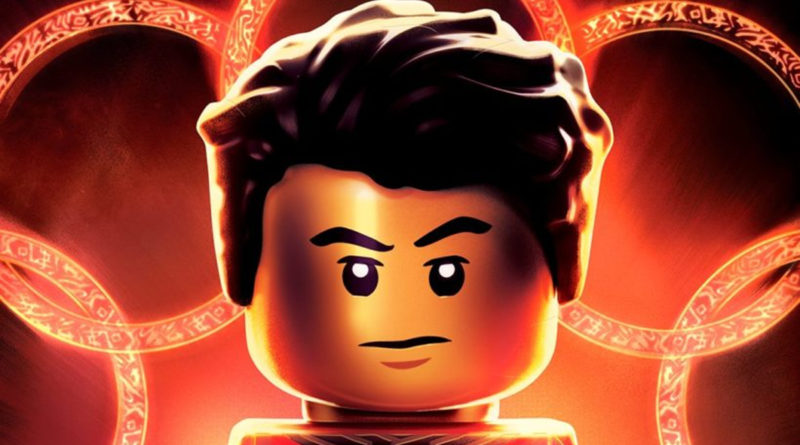 Shang-Chi and the Legend of the Ten Rings has revealed returning Marvel characters, including one who already has an older LEGO minifigure.

Be warned that spoilers will follow for the new Marvel film, including details of characters that feature in the project.

As part of the new movie, Shang-Chi faces the forces of the Ten Rings and its leader – The Mandarin. That name may be familiar to those who are caught up with the Marvel Cinematic Universe so far as the title of the antagonist in Iron Man 3.

That version of the character, who received a minifigure in 76007 Iron Man: Malibu Mansion Attack and 76008 Iron Man vs. The Mandarin: Ultimate Showdown, was portrayed by Trevor Slattery. The actor, who has been missing since his defeat, returns in Shang-Chi and the Legend of the Ten Rings.

Since his appearance remains mostly the same between his cinematic endeavours, those who have seen the new film may wish to get their hands on the older minifigure to complete the Shang-Chi cast in LEGO form. Unfortunately, since the Iron Man 3 range of sets have long since retired the only way to get your hands on the minifigure is via the secondary market.

Currently, a minifigure of Trevor Slattery’s Mandarin is available on BrickLink for around £15, or slightly more with a cape. However, that may change when more people have seen the movie and realise that the character is back.

To help finish the rest of the Shang-Chi ensemble, two official sets for the latest MCU project are now available in 76177 Battle at the Ancient Village and 76176 Escape from The Ten Rings.