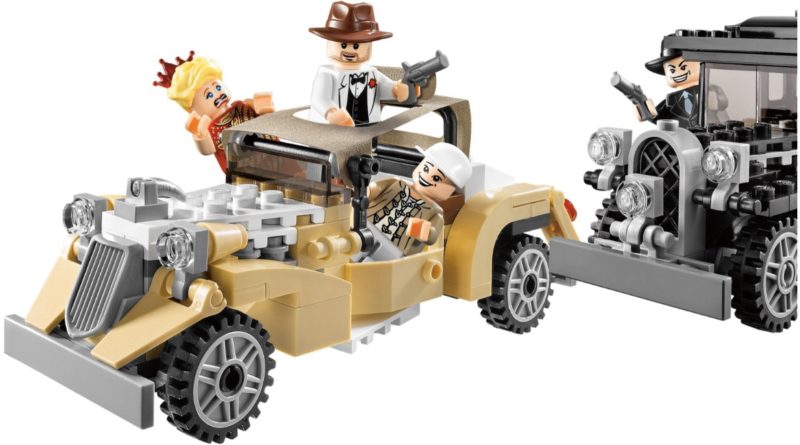 The actor made the comments while promoting Everything Everywhere All at Once, a new sci-fi movie in which he plays a starring role. A fifth Indiana Jones movie is due to appear at some point in the future; Harrison Ford will reprise his role as Indy, with franchise newcomers Phoebe Waller-Bridge and Mads Mikkelsen joining him this time around. Ke Huy Quan, sadly, has not been confirmed for an appearance.

It’s anyone’s guess whether we’ll get any new Indiana Jones LEGO sets, although it seems a distinct possibility. After all, the original Indiana Jones LEGO range was released as a promotional tie-in for Kingdom of the Crystal Skull – just as the Star Wars range was inspired by the release of The Phantom Menace. While no Indiana Jones LEGO has been confirmed going forwards, there’s certainly precedent for its reappearance.

Short Round is a rather elusive minifigure, only appearing in 7682 Shanghai Chase and 7199 The Temple of Doom back in 2009. While we might get a new Short Round minifigure in one of these hypothetical future sets, Ke Huy Quan’s interest in the franchise might even inspire an adult counterpart. As the current pop culture landscape makes clear, mining the past (and its characters) has proven incredibly popular with film audiences. This could mean a Short Round spinoff going forward.

If Indy 5 is the character’s swan song, pivoting to another familiar character seems eminently plausible. And if so, a new LEGO Short Round would be a welcome addition to our LEGO collections.