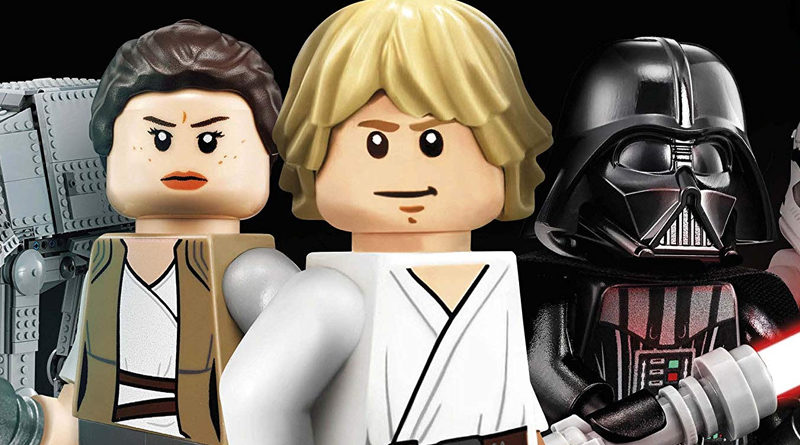 During the month of May, fans will be able to spend their VIP points on a signed copy of the LEGO Star Wars Visual Dictionary.

One of DK’s popular titles, that has received several updates over the years, is the LEGO Star Wars Visual Dictionary. The book, signed by Design Director Jens Kronvold Frederiksen, will be available to ‘buy’ using LEGO VIP points during the month of May. Exact dates, or the number of points required, have not yet been confirmed.

It will only be available in Europe, the Middle East and Africa.

A sweepstake will also be taking place from May 1 until May 7, with a White Boba Fett minifigure as the prize.

Three deals will be available from May 1 until May 4 at LEGO.com: