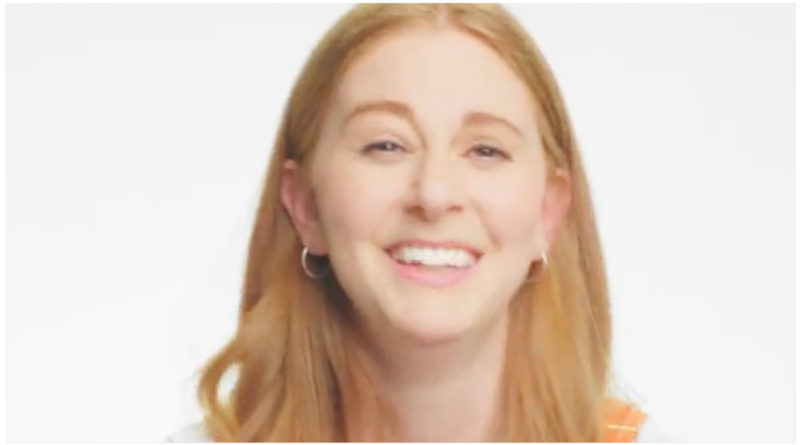 In the latest of the LEGO 90 second challenges, Swedish inventor and YouTuber, Simone Giertz finds she’s on a busman’s holiday.

The LEGO Group are, unsurprisingly, going big on their 90 year celebrations, and part of that has included their 90 second challenge videos. A celebrity is given a table full of LEGO pieces, a challenge and then has just a minute and a half to complete their task, all the while being bombarded by questions.

Simone, an inventor from Sweden, who has found a home on YouTube, started out by inventing and building overcomplicated robots to complete relatively mundane tasks. Her Heath Robinson-style creations have included an alarm clock that slaps the user, one that will shampoo your hair and another to apply lipstick. Presumably to the user, not itself.

During the video, in which she is challenged to make… wait for it… a robot, Simone reveals that she uses LEGO bricks for prototyping, has to decide between a robot dog and a robot butler and reveals the one thing she wishes she had invented. She also casually drops in that as well as English, she can speak Mandarin. Oh, and Swedish too.

You can help to keep Brick Fanatics bringing you all the latest LEGO news by purchasing your LEGO via our affiliate links. Thanks very much.