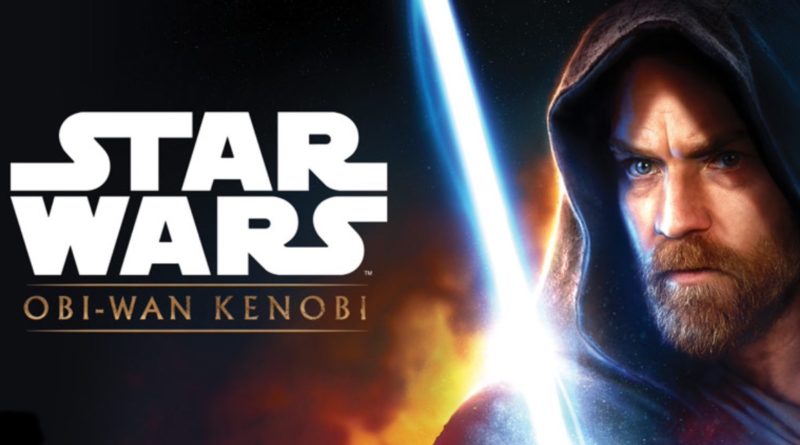 The first two episodes of Star Wars: Obi-Wan Kenobi are now streaming on Disney+, and the series already looks like a goldmine for future LEGO Star Wars sets.

With intros, credits and all, the first two parts of the new limited series run a combined total of 96 minutes, or the equivalent of a feature-length movie. And crammed into that runtime are a wealth of characters, locations and vehicles that are just screaming out to become LEGO sets and minifigures, beyond the already-confirmed 75336 Inquisitor Transport Scythe.

Here’s a breakdown of everything we’d love to see in LEGO from the show so far, but beware: heavy and immediate spoilers for the first two episodes of Star Wars: Obi-Wan Kenobi follow.

6 – More of the Lars homestead

We’ve already had a taste of the Lars abode in this year’s May the Fourth promo, 40531 Lars Family Homestead Kitchen, but seeing the entire dwelling again in Star Wars: Obi-Wan Kenobi has only made us want more. A set based on this era could give us younger versions of Owen, Beru and Luke, although the designers would still have to tackle the issue of recreating a building that’s mostly below-ground.

We’ll have to wait for Wookieepedia to flesh out the backstory of the creature Obi-Wan traverses Tatooine on the back of, but whatever it is, it seems tailor-made for a LEGO mould. At a minimum, we’re hoping for a brick-built Microfighter (a la the Bantha and Dewback) to give us a cheaper way to pick up the Kenobi minifigure in 75336 Inquisitor Transport Scythe.

4 – Alderaan and the Organa family

Hands up who saw Princess Leia being the catalyst for Obi-Wan to leave Tatooine for the first time in 10 years. No, put your hand down, you definitely didn’t. Just like we didn’t expect to see Alderaan in its prime in the Obi-Wan Kenobi series, adding an even greater sense of overwhelming tragedy to what’s already a bleak story (if you’ve seen A New Hope, anyway, and we reckon you have).

This seems like our best and possibly only chance for a LEGO set tied to Alderaan, and it would be the perfect excuse to bring us the entire Organa family – including, yes, young Leia.

Surely also high on the list of things nobody expected to see in a Star Wars TV show (or at least not this Star Wars TV show) is a member of the Red Hot Chili Peppers, but there’s no mistaking Flea when he first pops up as bounty hunter Vect Nokru. Chances of a minifigure version are slim, given how minor a role he plays, but LEGO Star Wars has never been afraid to dive into obscurities…

The entirety of Star Wars: Obi-Wan Kenobi’s second episode takes place on Daiyu, which feels like a planet modelled on Coruscant’s seedy underbelly – right down to the spice peddler who greets Obi-Wan on arrival (sadly sans death sticks) – and could make for a gloriously neon LEGO cityscape.

A buildable diorama could give us a taste of the city with minifigures of Obi-Wan, Reva, young Leia, Kumail Nanjiani’s Haja and a couple of Stormtroopers for good measure.

Obi-Wan Kenobi’s cold open feels like fan service dialled up to 11, but as Star Wars fans, you certainly won’t hear us complaining. It’s yet another glimpse at the destruction wrought by Order 66, and potentially an origin story for the younglings mercilessly wrought down by Darth Vader in his siege of the Jedi Temple, so might not make for a great LEGO set all its own.

It has brought the Jedi Temple back into the limelight, however, and that seems like the perfect excuse for a future Master Builder Series set based on the iconic prequel trilogy location. We’ve probably all got the necessary number of 501st Legion Clone Troopers to recreate Order 66 ourselves, anyway…

One thought on “Six LEGO sets and minifigures we need from Star Wars: Obi-Wan Kenobi”