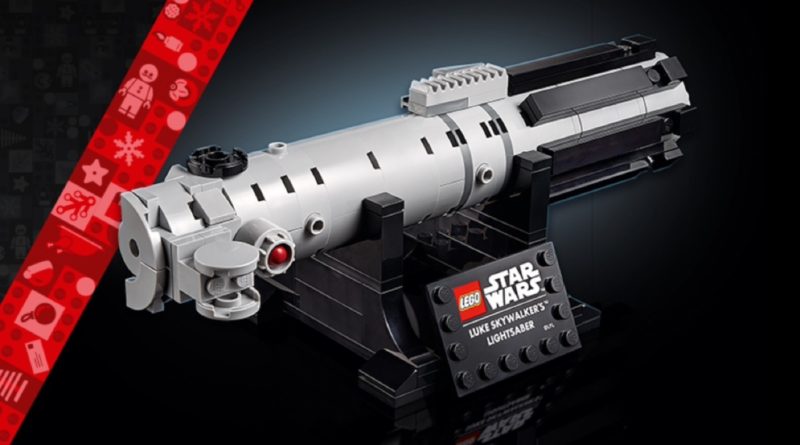 LEGO Star Wars is continuing a trend of recreating lightsabers as sets, so here are six more we’d love to see from across the franchise.

When LEGO Star Wars 75313 AT-AT releases this Black Friday, November 26, any orders will have a free 40483 Luke Skywalker’s Lightsaber added to the basket free of charge while stocks last, making it the second brick-built version of the iconic weapon to be offered as a GWP.

Following both 40483 Luke Skywalker’s Lightsaber (review) and 5006290 Yoda’s Lightsaber, we’d love to see the LEGO Group develop this idea into a new line of 18+ lightsaber models similar to the LEGO Star Wars Helmet Collection, with these six suggestions to start:

Obi-Wan Kenobi went through three lightsabers during his time as a Jedi, with most recognisable featuring a segmented design that features a thin section with a wider cap that the blade emits out of.

The unique shape and golden elements could make for an interesting LEGO Star Wars model without being too expensive.

Darth Vader’s lightsaber also went through a variety of designs, with most using primarily black elements to reflect the Sith Lord’s iconic armour.

While this colour scheme might blend with the display stands that the LEGO lightsabers have featured so far, the character arguably needs to have a place in a possible series to pair with 75304 Darth Vader Helmet.

The unique gold pieces could be represented through the use of either pearl gold bricks or possibly drum-lacquered pieces to assist in achieving the shiny chrome look.

Darth Maul’s lightsaber is an outlier among the others due to its longer, but still thin, design since it can emit a blade from both sides.

This might mean that a slightly more expensive set would be needed to recreate Darth Maul’s weapon, and we can imagine four maroon flat tiles being used to depict the four red buttons on the side.

Appearing recently in The Mandalorian, the Darksaber is an ancient lightsaber that plays a significant role in Mandalorian culture and tradition with whoever holds it constantly having a target on their backs from those who might come after it.

Thankfully, a brick-built replica would likely avoid that risk with a sword-like design on the hilt that reflects its ancient nature. We can imagine angled bricks being used to achieve this shape.

Rey’s lightsaber is the most recent iteration of the weapon in the canon story of Star Wars, made from salvaged pieces of Rey’s quarterstaff and a yellow kyber crystal, a gem that features in the newest brick-built lightsaber too.

The cloth might be difficult to capture in LEGO bricks but the quarterstaff ends should be possible. The six flaps that fold out when emitting the blade could also be a possible play feature. 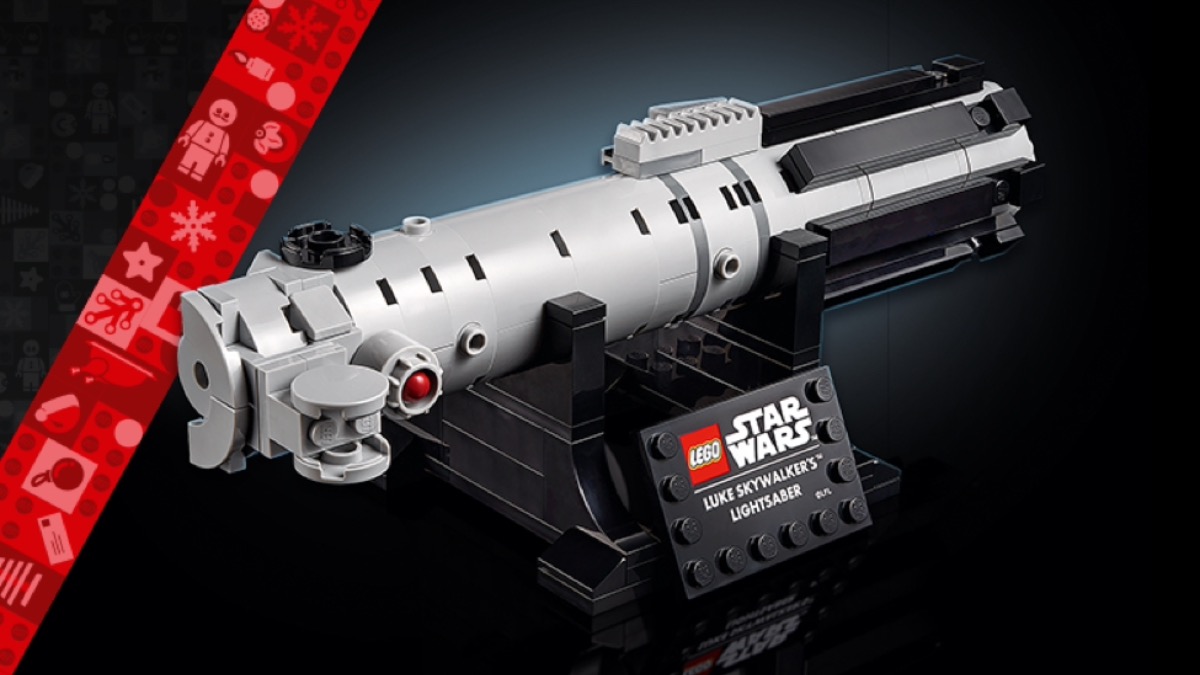