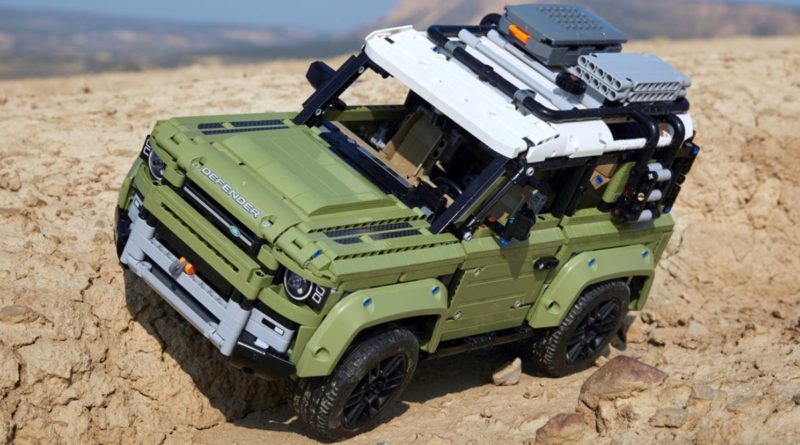 With the recent revelation that LEGO Speed Champions isn’t necessarily about fast cars, here are five slower vehicles we’d like to see get sets.

In a recent interview, LEGO designer Chris Stamp confirmed that cars eligible for LEGO Speed Champions don’t have to be fast. With that in mind, it could open the door for models of less-speedy vehicles in the future.

It’s about time for another and we’d like a LEGO recreation of the vintage, but stylish 1966 GMC 1000 to see how its iconic shape could be captured in bricks.

Either the Volkswagen Beetle or Citroën 2CV could fit into this slot, though the Citroën 2CV may lend itself better to a LEGO car at this scale.

In any case, these slower but classic cars could be interesting to see in LEGO Speed Champions.

Since LEGO Speed Champions is open to slower cars, the three-wheeled Reliant Robin seems like an obvious choice for the design team.

It could be a fun challenge to see how the designers approach the stability and basic functionality of this vehicle and its unique design. Since it’s smaller than most other vehicles, it could even be paired with the similarly three-wheeled Peel P50 for a double pack.

With a wood-laden design, the 1984 Mercury Colony Park is one of the most recognisable station wagons, though any could fit into this slot just as well.