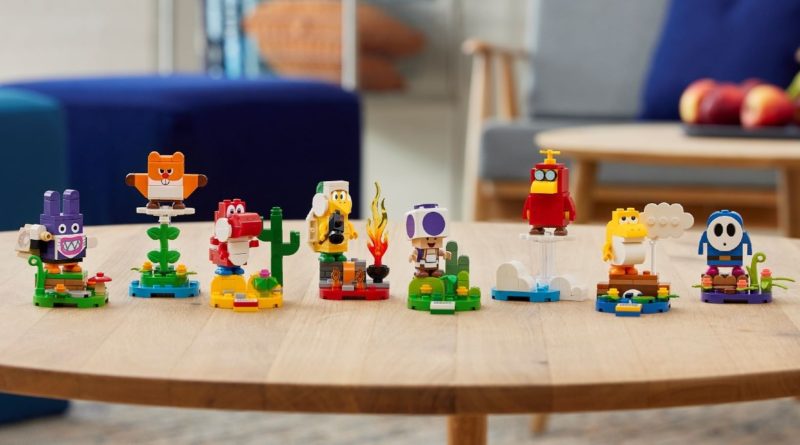 With double LEGO VIP points on the horizon and a trio of GWPs on the online store, there are several small sets to help get as many GWPs as possible.

We’ve previously noted smaller LEGO sets to help with GWP price thresholds but with the number of offers currently available, an update is worthwhile. From minifigures to discounted models, these smaller additions are a great way of pushing your total just over what’s needed for a free GWP.

At the time of writing, both 40484 Santa’s Front Yard and 40566 Ray the Castaway, as well as a NINJAGO polybag, are being offered with just the latter in the US. Here are a few minuscule models that can make sure you get the free builds without spending too much more than necessary:

Recently, several LEGO CITY Stuntz sets have been added to the sale on the official online store with savings of up to 30%, including on the smaller bike models which may be helpful to get your order that little bit higher in price.

Here’s a look at the three discounted bikes in the UK and Europe.

The selection in the US is, unfortunately, more limited but with the addition of 60309 Selfie Stunt Bike.

Alternatively, the first series of LEGO VIDIYO bandmates, 43101 Bandmates, is still being offered for the discounted price of £2.79 / €3.49 but note that this set is no longer available in the US.