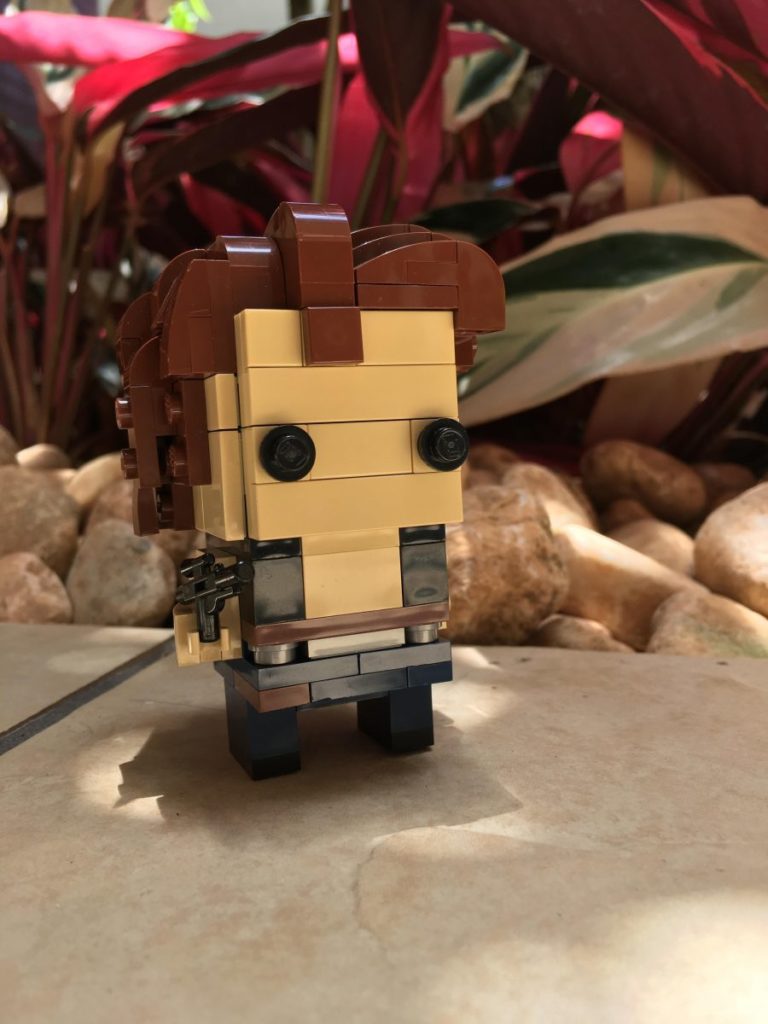 Brick Fanatics has searched from one corner of the Internet to the other to find the finest LEGO recreations of Han Solo, in celebration of the release of Solo: A Star Wars Story

Star Wars triumphantly returns to the month of May, with the release of Solo: A Star Wars Story in cinemas this week. Few characters in movie history are as beloved as the smuggler who becomes a hero, demonstrated by just how many LEGO builds are inspired by the character. To celebrate the latest movie in the growing saga, Brick Fanatics has invited talented builders to share their Han Solo models and explain what it is about this iconic character that connects with them.

What do you like about Han Solo?
I like him as a heroic scum I guess. Who would imagine a smuggler who cares about money and himself to turn around to face the Death Star and save the day?

What do you think is the key aspect of Han Solo’s character?
Again… being a rogue? He is charming in his unique way. I like how Leia, Luke, Chewie and Han interact with each other. He can’t be a likeable rogue without the rest of the gang. 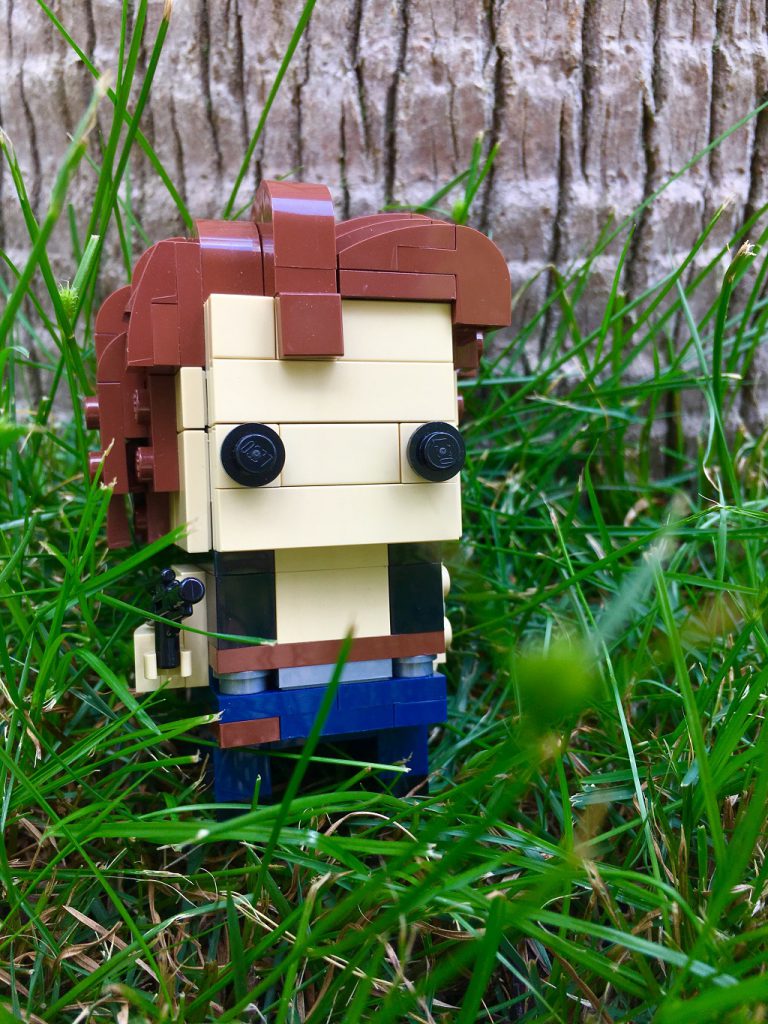 How did you decide to build Han Solo in this way?
I built Han (as well as Leia, Luke and C-3PO) in BrickHeadz form based on his appearance in Star Wars: A New Hope. I imagined BrickHeadz Han shooting Greedo and chasing after Stormtroopers in a Death Star corridor like a lunatic when I built him.

What do you like about the finished build?
I think it was fun, and the building process was much simpler than I imagined. I am used to building accurate and  highly detailed objects so it was refreshing to trim away such things and just enjoy the build.

The build was part of a build contest run by Legends Bricks, and what I liked the most was when the competition ended and we pooled all the amazing BrickHeadz entries together. It really was something.

What is your favourite Han Solo moment?
The moment right before he is frozen in carbonite – “I love you”, “I know”. It is a classic scene.