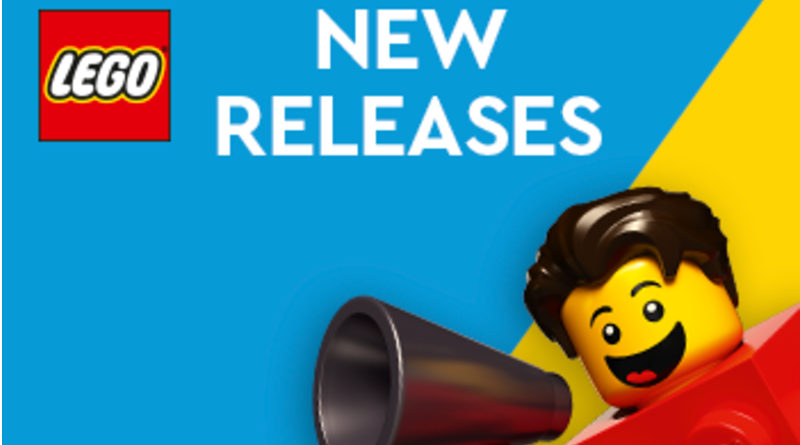 LEGO fans can now pick up a selection of 2021 sets early at some UK retailers, both online and in-store.

The year is coming to an end, and some may find themselves with extra Christmas cash after the festive season. What better way to spend it than with some early 2021 sets.

Certain UK retailers are now stocking some LEGO City, Technic, Super Mario and Friends sets from the new 2021 ranges. These include the new 18+ 42125 Ferrari 488 GTE AF Corse #51 and models including the City road pieces.

Shops stocking these sets include Argos, Smyths Toys, The Entertainer and Amazon UK. Both Amazon and The Entertainer are also listing the other 2021 sets from themes that will be available January 1 but these are not currently available to order.

Thankfully, the early launch of the new LEGO Super Mario Range won’t be without instructions as the app was recently updated to include the new expansion sets.

LEGO fans can get a taste of next year’s offerings with this early launch until the full variety of sets become available next week at the start of the new year.