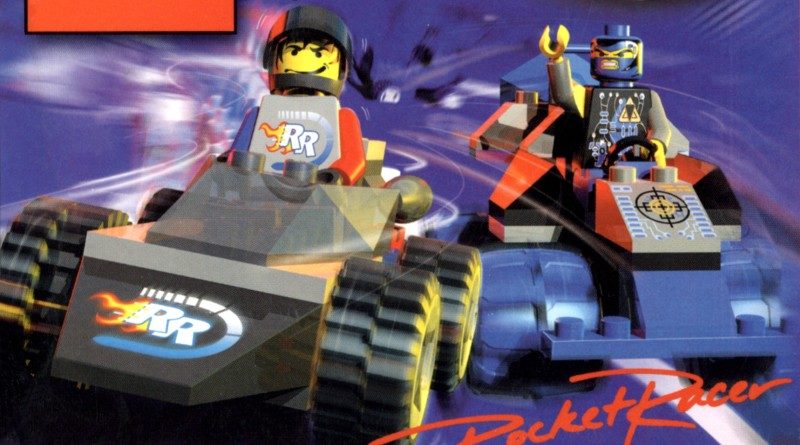 The fan behind a modern LEGO Rock Raiders remake has some other lofty ambitions in mind, including a kart-racing theme mashup video game.

Simon Eriksson, fan developer behind the LEGO Rock Raiders game remake – Manic Miners – mentioned on the last episode of Bits N’ Bricks has his eyes set on LEGO Racers next, not to mention the rest of the modern and classic themes.

“I have had some game ideas, of course, and the Rock Raiders sequel is definitely on the table, but it’ll take so much work. I would definitely love to make a new LEGO Racers, like either just as a fan project and give it the same treatment as Manic Miners, or maybe do it for the LEGO Group,” said Simon.

“I haven’t really pitched that idea to them yet, but I know that they have tried making a LEGO Racers game many times since the last releases, but it hasn’t really worked out. So that’s something I really would love to see is them bringing back, basically every theme that they’ve ever had, and just put them into this LEGO Racers world in a huge mix and give it some interesting story and interesting races.”

The idea of mixing everything from Castle to NINJAGO in one cohesive video game is something that official titles have attempted before, including LEGO Legacy: Heroes Unboxed. However, returning to both that idea and LEGO Racers makes this potential project one to look out for.

For more on the official LEGO Games podcast, the penultimate season of Bits N’ Bricks will arrive later this year with plenty more tales from the world of brick-based video games.