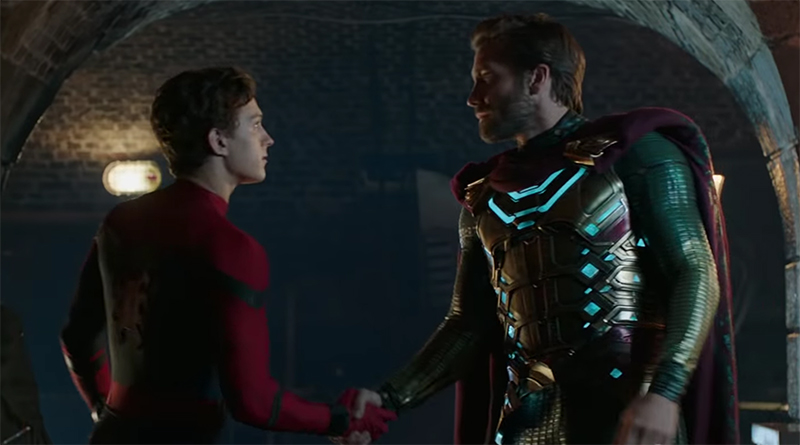 Marvel fans can get a first look at Spider-Man: Far From Home in a new trailer that has been released online.

Marvel continues to bring serialised storytelling to cinema screens, with Spider-Man: Far From Home following on from the events of Avengers: Endgame when it arrives on July 5. The film will see Peter Parker dealing with the fallout from what happened in Endgame as he attempts to live a regular life while feeling the responsibility of being a super hero. Luckily for the character, and audiences who don’t want to be creeped out, it seems that MJ is still the same age as him.

Three sets recently launched based on the film: