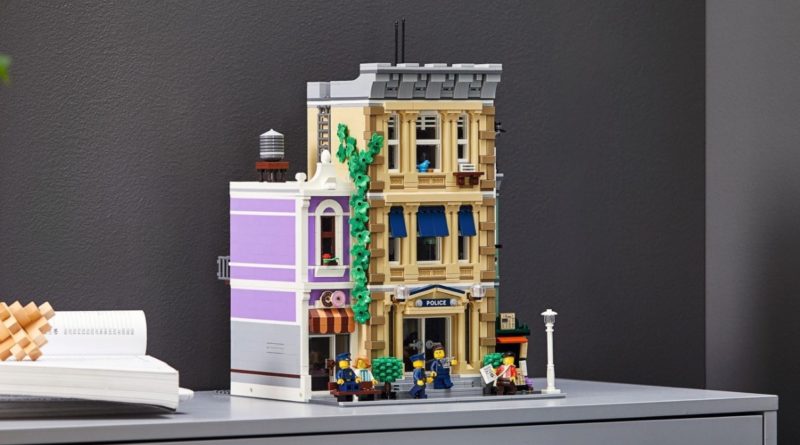 There is a wide range of LEGO deals currently at John Lewis, including big discounts on LEGO Star Wars, LEGO Creator Expert and LEGO Technic sets.

Indeed, LEGO Star Wars 75192 Millennium Falcon has 20% off, taking the price of the gargantuan set down to only £559.99. The Ultimate Collector Series set has regularly gone in and out of stock since its launch in 2017, so this is an ideal chance to grab it while it’s available – and at a low price too.

Transportation of the four-wheeled kind is also included as LEGO Creator Expert 10271 Fiat 500 has a massive 30% off, taking the price down to £55.99. There are few cooler cars than this and the LEGO version is a faithful replica of a 1960s classic. Brick Fanatics reviewed the set when it was released two years ago and liked it very much indeed.

More functionally – but no less impressive from a LEGO perspective – LEGO Technic 42110 Land Rover Defender is down to £139.99, which works out as a 20% reduction for a rugged set that comes in at just over 2,500 pieces.

LEGO ICONS 10278 Police Station is arguably the pick of the sets not based on a spaceship, iconic piece of Italian design or sturdy British favourite. A drop of 20% means it can be yours for £127.99.

And if that is too modern for you, LEGO Ideas 21325 Medieval Blacksmith is also available with 20% off, now priced at a little over £100. We loved this set when we reviewed it last year, so it really is a bargain.