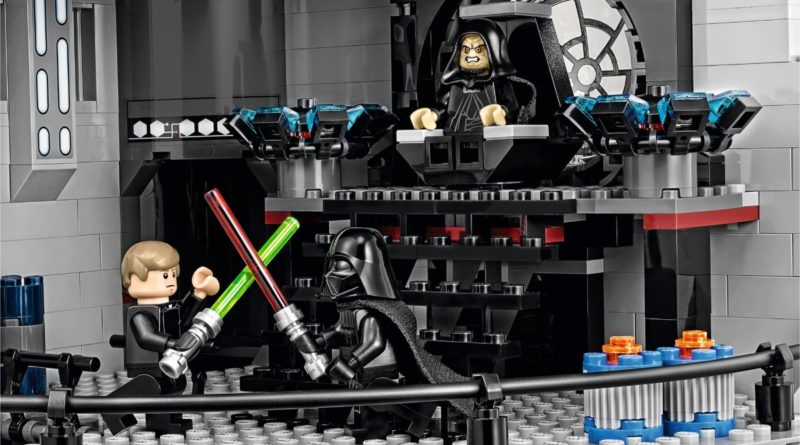 The newer LEGO Star Wars Diorama Collection is rumoured to expand with two new sets in 2023 with one new and one returning location.

With just three models currently part of the collection, 2023 seems like a good time to expand the range as rumours suggest. According to the reported list, 75352 Death Star Throne Room Diorama and 75353 Endor Speeder Bike Chase Diorama are both coming at some point in 2023.

75352 Death Star Throne Room Diorama would follow the previous 75329 Death Star Trench Run and 75339 Death Star Trash Compactor diorama as the third set in this subtheme based on the space station.

It’s reported to be the most expensive entry in the range yet at €99.99 including five minifigures. Coming in below that price is 75353 Endor Speeder Bike Chase Diorama, potentially marking a new planet for the LEGO Star Wars Diorama Collection. This set is rumoured to cost €79.99 with four minifigures.

You can see what other models are included in the reported 2023 LEGO Star Wars list by reading our initial report, though it remains unconfirmed at this time.