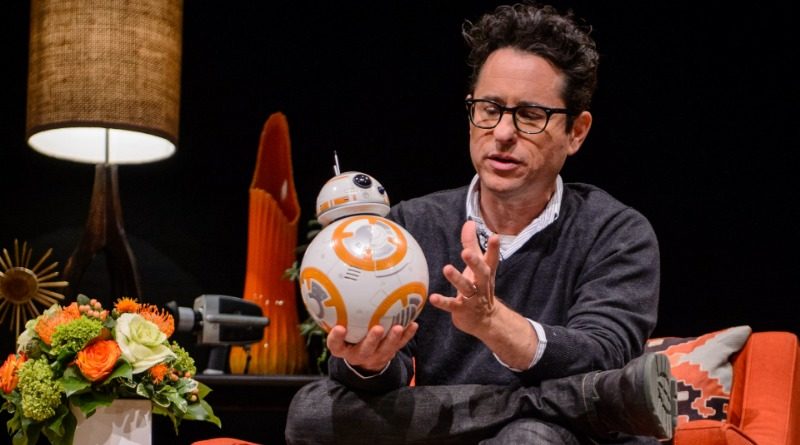 J.J. Abrams – director of multiple Star Wars and Star Trek movies – has designed a LEGO set for one of his favourite London restaurants.

Don’t adjust your screen: you really did read that right. The man responsible for The Force Awakens, The Rise of Skywalker and two Star Trek films has now turned his attention to LEGO bricks.

Eater reports that Abrams has recreated the interior of London-based Italian restaurant The River Cafe – a spot he frequented while filming the Star Wars movies in the English capital. The virtual model apparently uses 520 pieces, though it’s difficult to distinguish what exactly is and isn’t LEGO.

The minifigures sure look like LEGO, for example, but we’re less convinced by the tables and chairs. The spotlight on founder Ruth Rogers clutching a lobster is pretty distinctive, though, and it’s certainly a very colourful box.

According to a newsletter sent out by The River Cafe, Abrams had ‘been saying for months that he was creating something special for us’. The restaurant’s owners naturally assumed it might be a film, given the director’s pedigree.

Instead, he came through with this very unique semi-LEGO tribute to the London eatery. It seems to have gone down well with its target audience, as one ‘well-regarded London chef’ told Eater: “Take my money.”