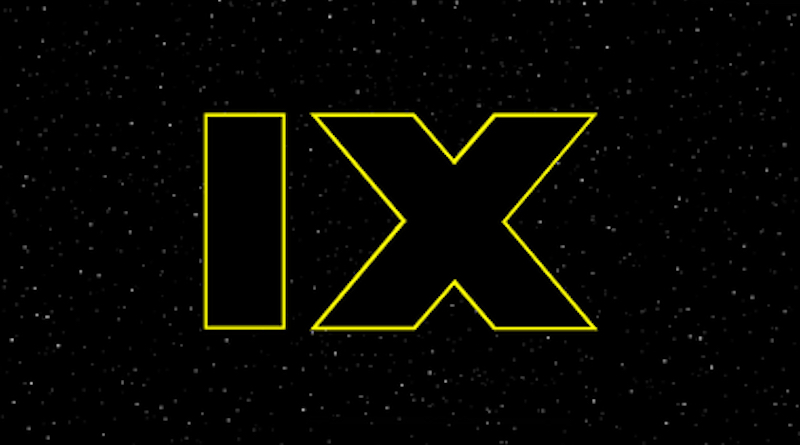 Star Wars (and LEGO Star Wars) fans can expect to find out the title for Star Wars Episode IX today, and maybe catch a first trailer.

Star Wars Celebration Chicago is underway, with Friday’s key highlight being the panel for Star Wars Episode IX, the final film in both the sequel trilogy and the wider Skywalker saga that began in 1977 with A New Hope.

Lucasfilm President Kathleen Kennedy can be expected the panel that begins at 11am Chicago time, 5pm UK time, as well as director J.J. Abrams and cast members. Standard speculation is that the title to the film that concludes the storylines from The Force Awakens and The Last Jedi will be revealed, and that there will be at least a teaser trailer shown, if not a full trailer.

For LEGO Star Wars fans, this will be a first chance to glimpse at what may make the October line-up of Triple Force Friday sets released to tie in with the film.

You will likely be able to catch the developments on the official Star Wars YouTube channel. Brick Fanatics will be watching and reporting too.