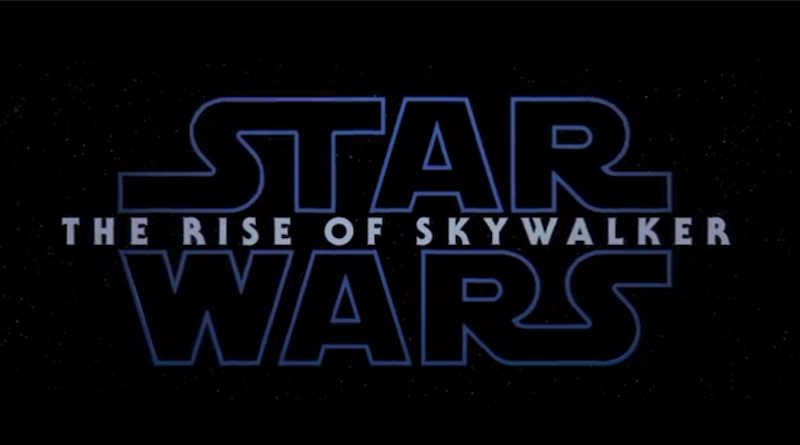 The title for the final film in the Star Wars sequel trilogy has been revealed at Star Wars Celebration as The Rise of Skywalker.

At the Disney-Lucasfilm event hosted this April in Chicago, Lucasfilm President Kathleen Kennedy, Episode IX director J.J. Abrams and select cast members appeared on stage for a live panel. The group were there to talk about the closing chapter following on from The Force Awakens and The Last Jedi, which also marks the final film in the nine-picture Skywalker saga that began back in 1977 with A New Hope.

On stage, the title for Episode IX, which we can expect many a LEGO set to be based on in coming months, was revealed as The Rise of Skywalker.

What does it mean? What wild conclusions can be drawn about what will happen in the film scheduled for release in the UK on December 19? What does Mark Hamill think? If only there was a large community of fans who could try and answer these questions, and more, over (and over) the next eight months.