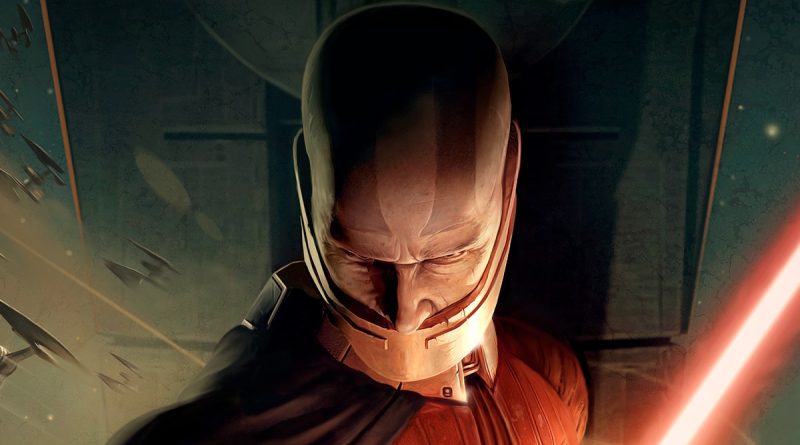 The troubled Star Wars: Knights of the Old Republic remake has reportedly changed developer, with some sources ‘optimistic’ it will lead to a better game – and potentially an earlier release date.

According to Bloomberg, the PS5-exclusive remake of the classic video game – which was originally under development with Aspyr Media – will now be completed by one of Saber Interactive’s Eastern European studios. Aspyr was apparently once targeting a release by the end of this year, but the title was allegedly placed on indefinite hold in July following the departure of the project’s art and design directors.

Both Aspyr and Saber Interactive are owned by Embracer Group, which revealed in a financial report last week that one of its triple-A titles had changed developers. “One of the Group’s AAA projects has transitioned to another studio within the Group,” the company wrote. “This was done to ensure the quality bar is where we need it to be for the title.” Bloomberg’s Jason Schrier now claims that project is indeed Knights of the Old Republic.

While Embracer says it’s not expecting any ‘material delays’ due to the change, the remake doesn’t have a release date at the time of writing. Schrier reports that it could take at least another two years to finish, according to individuals familiar with the development process, which would put it on track for a 2024 debut – or a year earlier than Aspyr’s reported target of 2025.

Sources ‘close to the project’ have apparently also told Bloomberg that they’re ‘optimistic’ the shift in studios will ultimately lead to a better finished product. Execs at Embracer, Sony and Disney were said to be unhappy with progress under Aspyr, and particularly the ‘disproportionate amount of time and money’ that had been allocated to producing a demo of the game for Lucasfilm and Sony.

If this change does get things back on track – or somewhere closer to the rails – the forecast may be a little brighter for Knights of the Old Republic fans. The LEGO Group has recently embraced Lucasfilm’s video game portfolio in 75335 BD-1, and if the KotOR remake is indeed a triple-A title, it could just be high-profile enough to warrant a LEGO set or two – and the return of Darth Revan.