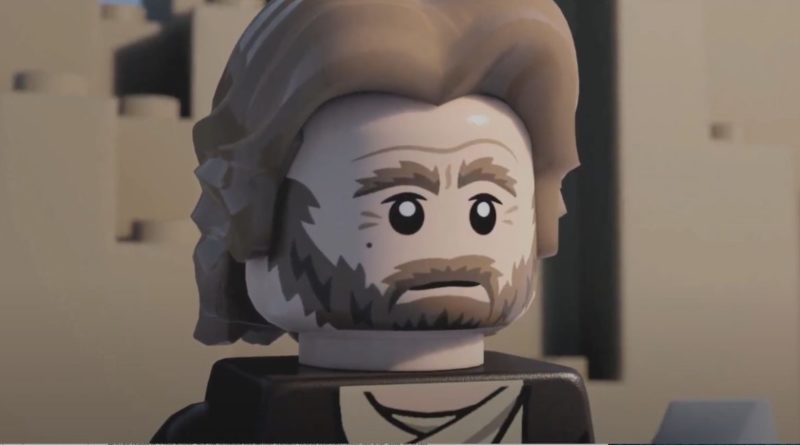 An aspiring animator has managed to recreate the teaser trailer for the upcoming Star Wars: Obi-Wan Kenobi series in LEGO form.

It’s certainly an exciting time to be a LEGO Star Wars fan. For starters, the long-awaited LEGO Star Wars: The Skywalker Saga will arrive in mere days, plus there are three diorama sets due to drop on April 26, alongside the recently-revealed 75342 Republic Fighter Tank.

Looking further ahead to May sees Star Wars: Obi-Wan Kenobi streaming on Disney+, with Ewan McGregor reprising his role as the former Jedi Master and Hayden Christensen back as Anakin Skywalker/Darth Vader. A teaser trailer for the highly-anticipated show was released last month, revealing a first look at the next live-action Star Wars series, which is set in the post-prequels era.

Now an aspiring animator has lovingly recreated that same teaser in LEGO form, complete with authentic music and sound effects. AdamBricks says that he put a lot of work into the video, noting that his first LEGO animation, ‘may be cringe in a few places, but I’m learning too much!’ Adam’s creation certainly looks the part, with all of the teaser’s key scenes and characters included, albeit in the shape of LEGO pieces and minifigures.