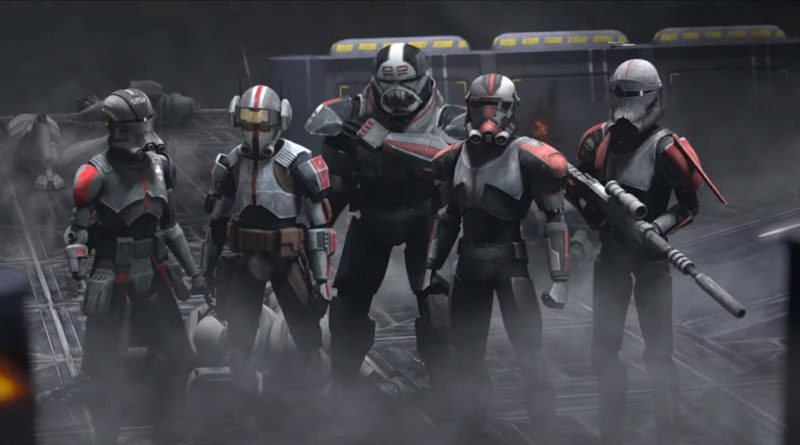 Disney has debuted a brand new trailer for Star Wars: The Bad Batch, giving us a better idea of what to expect from this year’s rumoured tie-in set.

The Clone Wars spin-off series is scheduled to premiere on Disney+ on May 4 (May the Fourth, or Star Wars Day, in a gag that may just never get old), and word on the street is that the LEGO Group is lining up at least one corresponding LEGO set for a summer release.

According to rumours that originally surfaced back in January, the August wave will include a Bad Batch shuttle, complete with all five members of the experimental Clone Trooper squadron. It’s apparently due to retail for $99.99, with 969 pieces in the box.

You can take a closer look at the shuttle that’s supposedly inspired this rumoured spin-off set at the 1:25 mark in the trailer above, which also does a great job of showcasing the members of Clone Force 99 (also known as The Bad Batch).

Of course, this isn’t the first time we’ve seen these particular characters or their ship – they also appeared in Season 7 of The Clone Wars, which is currently available to stream on Disney+. But it does seem likely that if we are indeed getting a set based on the squadron as rumoured, it’s largely thanks to the timing and very existence of this spin-off series.

The first episode of The Bad Batch will be a ‘special 70-minute premiere’, with subsequent instalments due to follow every Friday from May 7 onwards.