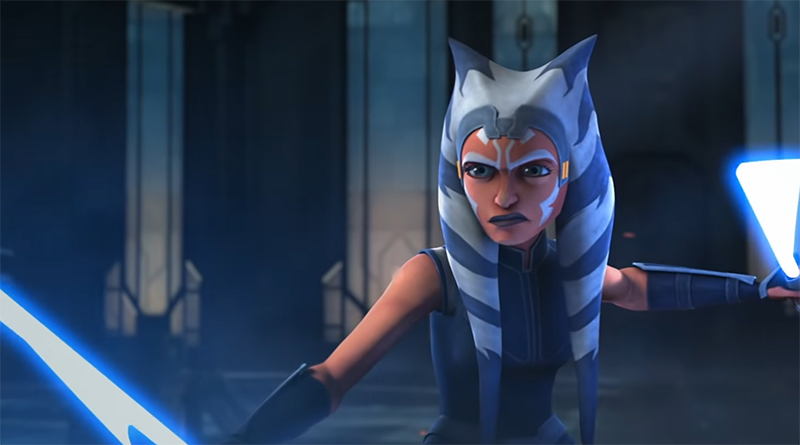 A new trailer has been released that provides a dramatic peek at the final 12 episodes of The Clone Wars, Season 7.

On February 21 (a few days after had been expected), Star Wars: The Clone Wars will return for the seventh and final season on Disney+. In 12 new episodes – that were planned to be part of the original series’ run – storylines will be continued as the events get closer than ever before to Star Wars: Revenge of the Sith. The new trailer gives fans a taste of what they can expect from the final run of episodes.

In the UK, the episodes will be presumably available when Disney+ launches on March 24.

Three storylines are expected across the 12 episodes – one following a group of unorthodox Clone commandos, one following Ahsoka in the underworld and one that will see the Republic return to Mandalore.

There are no sets based on The Clone Wars in the recently released January wave of LEGO Star Wars products, but given the LEGO Group’s many previous releases based on the series, there may well be some on the way later this year.