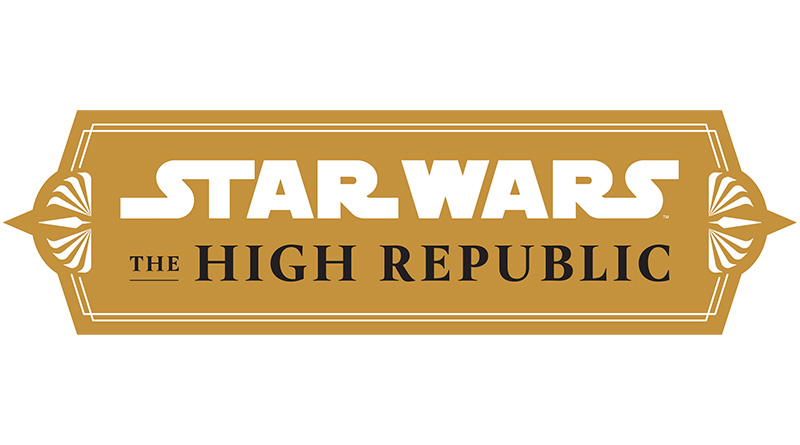 Star Wars: The High Republic is set to take over Star Wars storytelling for the next period in the saga, as an interconnected tale be woven through novels, comic books and other publishing. It will be set 200 years before the prequel trilogy. The first part of this project will be known as “Light of the Jedi”.

The news is relevant for LEGO Star Wars fans as these big, connected Lucasfilm projects often lead to new toys and products – so fans may well see Star Wars: The High Republic sets on the shelves at some point.

“What is publishing was more of an incubation place?” asks James Waugh, Vice President of Franchise and Content Strategy at Lucasfilm, hinting that the story beginning in publishing may just be testing out something that could become more.

Here is a snippet from the press release that sketches out the state of the galaxy during this era:

Star Wars: The High Republic is set in an era when the Galactic Republic and the Jedi Order are at their height, serving and protecting the galaxy. This is a hopeful, optimistic time, when the Republic and the Jedi are noble and respected. This multi-year publishing program will be rolled out in phases, with Phase I being called “Light of the Jedi.” This period on the Star Wars timeline will not overlap any of the films or series currently planned for production, giving creators and partners space to tell Star Wars stories in a never-before-explored timeline.

“We are so excited to be opening up such a rich, fertile era for our authors to explore,” says Lucasfilm President Kathleen Kennedy. “We’ll get to see the Jedi in their prime.”