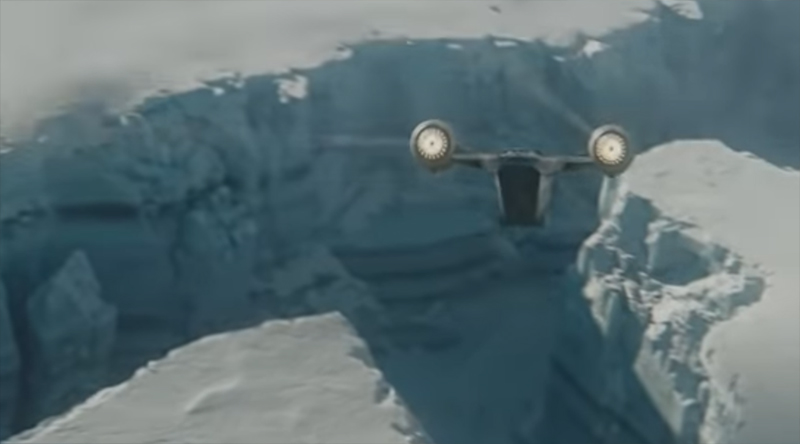 A trailer has dropped for Star Wars: The Mandalorian Season 2 that showcases new locations, vehicles and characters – Brick Fanatics takes a look at the potential LEGO sets

Star Wars: The Mandalorian returns for Season 2 on October 30, with a new trailer teasing what fans have to look forward to. Brick Fanatics has been watching and pausing the trailer over and over to see what potential LEGO Star Wars sets are found within.

Using the intonations of the Armourer from Season 1, the trailer reminds of Din Djarin’s mission – to locate the Child’s people and reunite him with them. To complete the task, the pair will be travelling from planet to planet and dealing with those who would do them harm.

It’s not often that there’s a boat in Star Wars, with this looking to be a rather functional vessel. Perhaps it’s a discreet way for Mando and Baby Yoda from one place to the next. Whatever its place in the plot turns out to be, it will make for an original LEGO Star Wars set.

There’ll always be a new X-wing Starfighter, so it probably doesn’t need to be on the list but it is interesting that the Mandalorian seems to be flying alongside New Republic pilots.

Whatever the correct name is for these X-TIE Fighters, it’s always nice to get a new spin on the classic vehicle rather than just get the typical one over and over. No doubt the folding function would prover a challenge for the LEGO design team, but it would be interesting to see how they make it work.

Surely a Speeder Bike will be released as part of a larger set – especially if they are in sequences that are this dramatic.