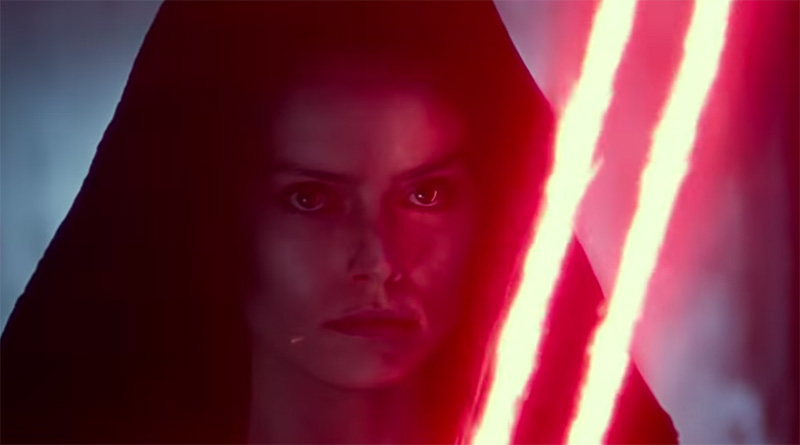 The new footage from Star Wars: The Rise of Skywalker that was shared at D23 is now available online, with some striking imagery included in the two minute clip.

During the D23 Disney convention, a presentation was held that previewed the future of Disney live action films. As part of the stage event, J.J. Abrams, Kathleen Kennedy and the cast of Star Wars: The Rise of Skywalker stood in front of the audience to tease the upcoming movie.

A new sizzle reel was shared, that starts with a series of shots from the existing Star Wars films, before revealing new footage from the ninth episode which Disney has announced will close the ‘Skywalker Saga’. LEGO fans have plenty of options to look forward to…

“Your journey… nears its end,” declares Emperor Palpatine in a voice over, pairing well with his looming presence above Rey and Kylo Ren in the newly unveiled poster.

During the multi-day Disney convention, a new trailer was released for The Mandalorian series and a new Obi-Wan Kenobi series was announced.