Tonight will see Forbidden Planet Megastore London open at midnight, as Thuirsday, October 3 turns to Friday, October 4 for the launch of Star Wars: The Rise of Skywalker and The Mandalorian merchandise – including the new LEGO sets.

Forbidden Planet Megastore London, UK, will open at midnight as Thursday, October 3, becomes Friday, October 4 for Triple Force Friday. It is the big day that will see Star Wars: The Rise of Skywalker and The Mandalorian merchandise – including the new LEGO Star Wars sets – available for the first time.

In the USA, LEGO Stores at the two Disney theme parks will also be opening at midnight. 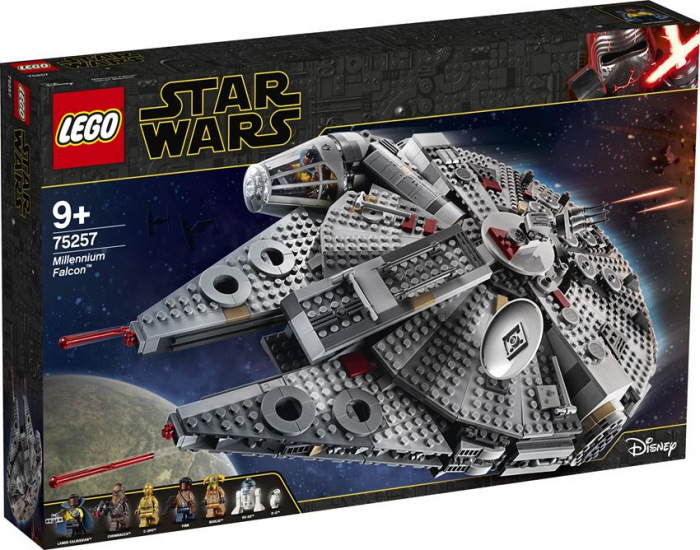 A life-sized R2-D2 built from LEGO bricks will be on display, with fans also able to make and take a little BB-8 build. Those in attendance will be able to try out the new Hasbro Remote Control D-0 product while avoiding the Imperial Stormtroopers who will patrol the proceedings.