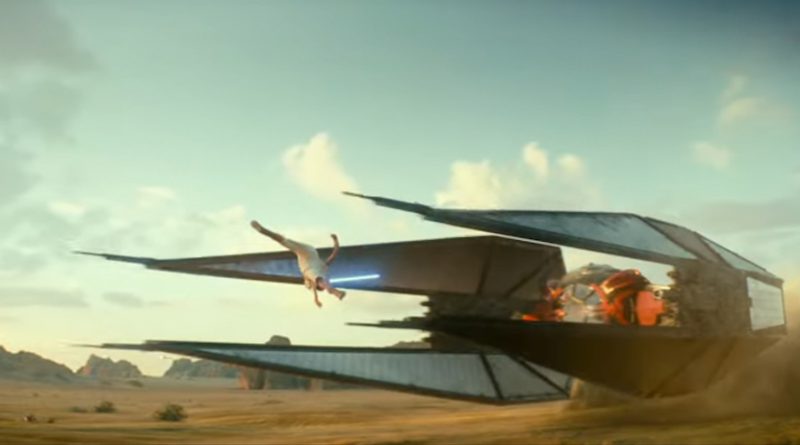 The first trailer for Star Wars: The Rise of Skywalker has been released at Star Wars Celebration.

As well as revealing the title for what will be the closing chapter in both this most recent sequel trilogy and the wider, nine-film Skywalker saga, a panel including Lucasfilm President Kathleen Kennedy, director J.J. Abrams and select cast members at Star Wars Celebration Chicago showed the very first teaser trailer for The Rise of Skywalker.

The film is due for UK release on December 19, and US release a day later, whilst the first wave of LEGO sets based on the film will come out on Triple Force Friday, otherwise known as October 4.