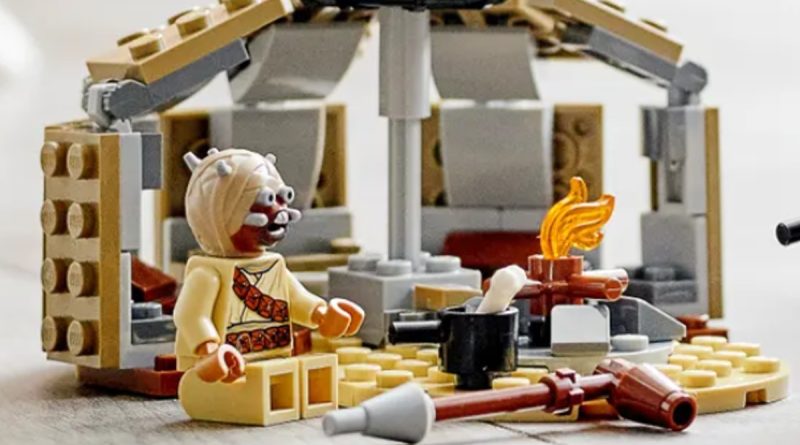 Following the report of a LEGO Star Wars BrickHeadz pack, another rumour has surfaced suggesting that a Tusken Raider could join the line-up.

As posted by greekbricks, originally reported by bricky.dee.williams, 40623 Tusken Raider is said to be releasing in 2023 for $9.99. Greekbricks added to this with the rumoured information of a May 1 release date, just in time for Star Wars Day on May 4.

Note that the original source for this rumour has less of a track record for reports than other sources and that should be taken into account when considering this rumour. As always, this report has not been officially confirmed by the LEGO Group and should be taken with caution.

Following the Endor BrickHeadz rumour recently, these could be the first LEGO Star Wars BrickHeadz since 40547 Obi-Wan Kenobi & Darth Vader earlier this year. Tusken Raiders were featured in the original trilogy as well as in an all-new way in The Book of Boba Fett and their design of them could apply to either source material.

Keeping in mind the source of this and all rumours, here’s an updated look at every LEGO Star Wars set reported for 2023: