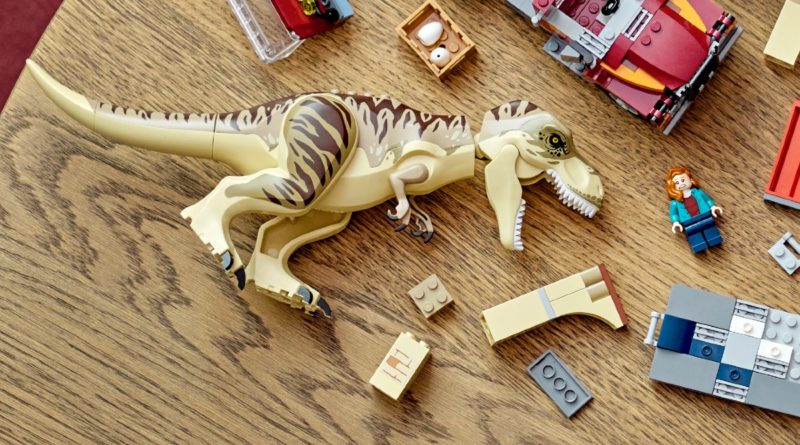 The most recent double LEGO VIP points event has ended but you can use 76948 T. rex & Atrociraptor Dinosaur Breakout to stock up instead.

At the time of writing, the latest double VIP points event is now over on the official online store, ending just before a variety of new models launched on July 1, 2022. However, you can still stock up on the digital credit for money off future purchases and catch up on recent releases thanks to the monthly deals.

For the entirety of July, 76948 T. rex & Atrociraptor Dinosaur Breakout is worth double the usual VIP points. The set is inspired by the events in the new Jurassic World Dominion movie and features two dinosaurs. The T. rex is a returning species from previous Jurassic World models but the Atrociraptor is new for 2022.

The black market model matches the scene in the movie closely and the four included minifigures are appropriate too. Soyona Santos is exclusive to this set too.