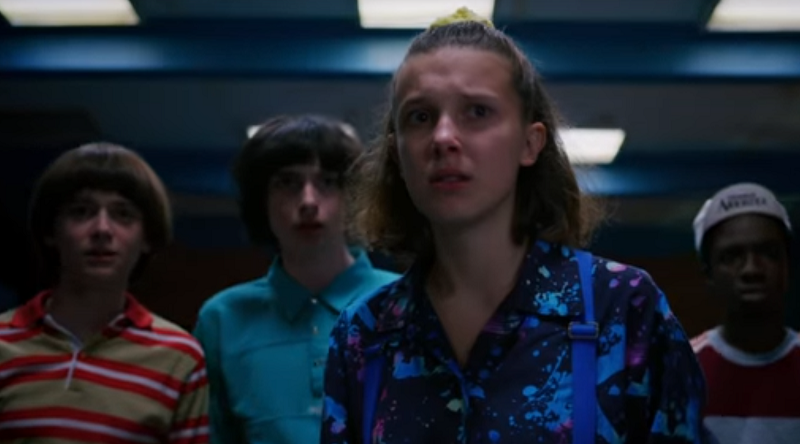 Streaming service is Netflix is wishing everyone a Happy Fourth of July by releasing Stranger Things Season 3. The last batch of episodes from the breakout hit series launched in 2017, meaning that fans have been waiting patiently for two years to get back to Hawkins, Indiana.

The LEGO Group recently released the first ever Stranger Things set, with 75180 The Upside Down offering a double building experience. Senior Model Designer Justin Ramsden teased that the set includes some Season 3 references, so fans will be keen to watch out for them.

Here is the official Season 3 synopsis:

It’s 1985 in Hawkins, Indiana, and summer’s heating up. School’s out, there’s a brand new mall in town, and the Hawkins crew are on the cusp of adulthood. Romance blossoms and complicates the group’s dynamic, and they’ll have to figure out how to grow up without growing apart. Meanwhile, danger looms.

When the town’s threatened by enemies old and new, Eleven and her friends are reminded that evil never ends; it evolves. Now they’ll have to band together to survive, and remember that friendship is always stronger than fear.