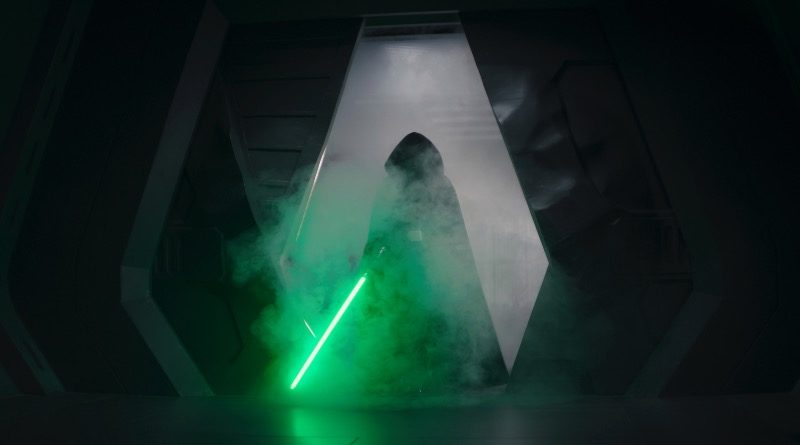 The LEGO Star Wars design team says there’s a ‘strong possibility’ one of this summer’s sets would have included Luke Skywalker – had they known about his Mandalorian cameo in advance.

Creative Lead Jens Kronvold Frederiksen and Design Manager Michael Lee Stockwell previously revealed to Brick Fanatics that they had no idea the venerable Jedi Master would appear in the second season of The Mandalorian, as Disney kept the cameo under wraps – even with its merchandising partners.

However, the design duo also told us at this year’s LEGO Fan Media event that had they known about Luke’s role during the design process, they would likely have included a corresponding minifigure in this summer’s 75315 Imperial Light Cruiser.

“That’s a strong possibility,” Michael admits. “We hadn’t even actually thought about it that way, because the set was already finished when we found out.”

Jens was quick to point out that even sans Luke, the flagship set of the August wave still offers a tantalising selection of characters for minifigure collectors. “We still believe that even though Luke’s not there, it’s a strong line-up,” he says. “I think we’re quite happy with it.”

That line-up consists of Din Djarin (or Mando), Grogu (or Baby Yoda), Cara Dune, Fennec Shand, Moff Gideon and a solitary Dark Trooper. It’s a selection that’s finely-tuned to the final episode of the Mandalorian’s second season, minus perhaps Bo-Katan Kryze (who will otherwise be available in 75316 Mandalorian Starfighter) and, of course, Luke.

Fortunately, you can score a suitable version of the legendary Jedi in the currently-available 75302 Imperial Shuttle if you don’t own one already. 75315 Imperial Light Cruiser, meanwhile, will arrive on shelves both real and virtual from August 1. Make sure to check out our review in the meantime.