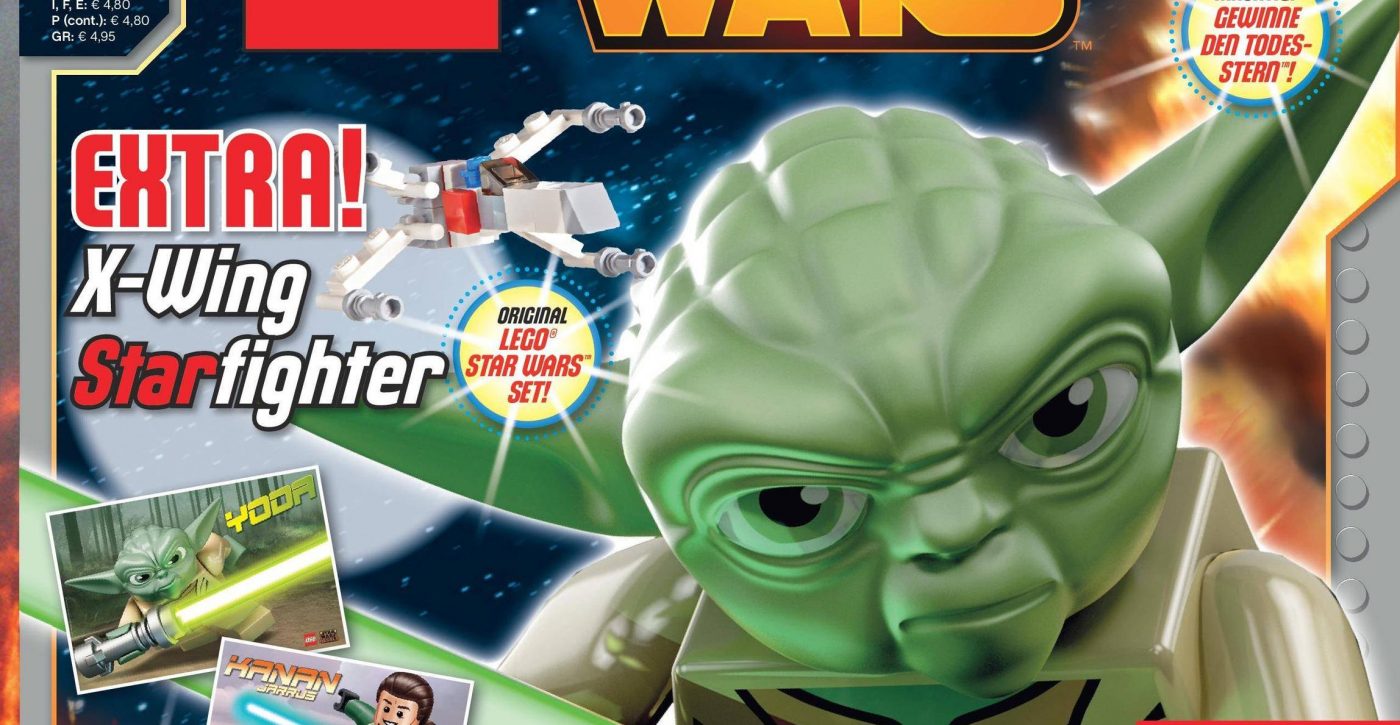 Over the last few years a number of LEGO magazines aimed at children – including Star Wars, NEXO KNIGHTS, NINJAGO, Friends and Elves – have been launched, and according to UK sales figures, they are doing extremely well.

Better Retailing reveal that LEGO Star Wars is the 48th best-selling magazine, and 2nd best selling children’s magazine. NEXO KNIGHTS is deemed the ‘best launch’ of 2016 with NINJAGO slowing no signs of slowing down as it is has shown best year-on-year growth, with sales up 34%.

Each official magazine has a cover mounted mini set that tends to be exclusive, and the trickiest part for an AFOL is keeping track of the various titles. With the success that these magazines have been having, however, the future looks like it will feature more LEGO magazines – not less.

One thought on “Successful year for official LEGO magazines”