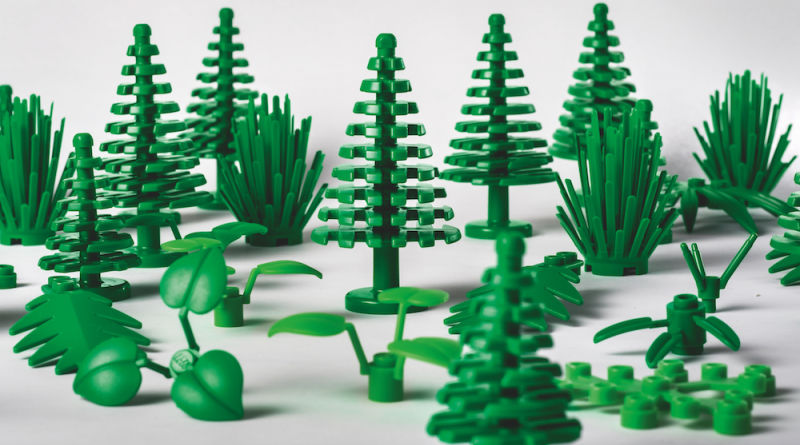 BioBuddi, a Dutch company producing construction toys from sugarcane, has criticised the LEGO Group, along with Hasbro and Mattel.

The LEGO Group announced this year that by 2030, all LEGO products will be manufactured from sustainable materials, with the first sugarcane based elements already introduced. A Dutch company named BioBuddi has said this is not enough ambitious enough in an interview with Toy News, reported by Jedi News.

BioBuddi sells toys for young children, similar to LEGO DUPLO, that are manufactured from sugarcane based materials. Earlier this year, the company was given the Eco-Excellence award in the USA, leading to expectations of significant growth. The General Manager, Job Nijssen, said in the interview that the company expected to “be distributing to around 20 countries by 2019.”

“By next year, we will be there in the market with a lot of the bigger retailers. Consumers are becoming very aware of the issues around plastic waste and they want to change the way they shop,” he also said. 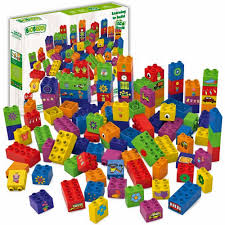 Nijssen emphasised that the largest three toy companies should be doing more. “Guys like Hasbro, Mattel and LEGO – if they are not responding quickly enough to this change, they will lose their market share.”

The LEGO Group is keen to reassure consumers than the new botanical elements that are manufactured from sustainable materials match the quality that they are used to, with all potential replacement materials having to meet exacting standards in order to make the cut.