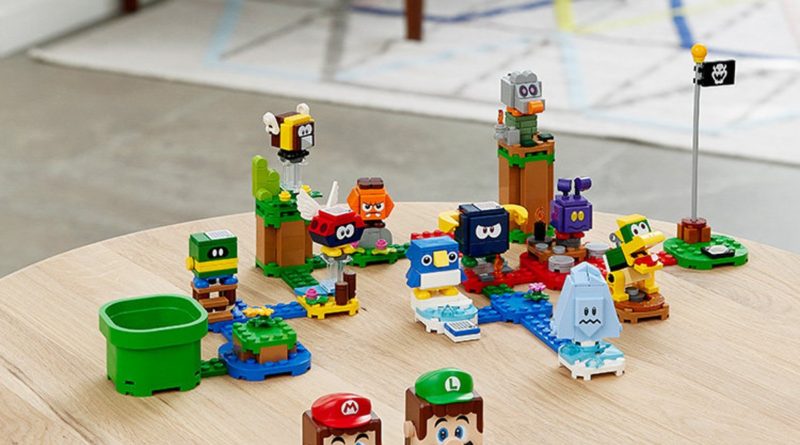 Reports of an expansion to the usual LEGO Super Mario Character Packs formula have surfaced ahead of a possible reveal at LEGO CON 2022.

Promobricks is reporting that a change is coming to LEGO Super Mario Character packs later this year as a price increase is being rumoured alongside one for the size of the brick-built figures. This comes just before the confirmed appearance of a new series at LEGO CON tomorrow, June 18, 2022.

According to the source, the following characters are to be included in the rumoured series:

You might notice that the list only names eight figures, whereas previous LEGO Super Character Packs have included 10. This is rumoured to be one of a few changes coming in the reported range which is also rumoured to include a size increase in the figures from previous characters as well as a price update from €3.99 to €5.99.

The report also states that the rumoured Character Packs won’t be bling-bagged but in cardboard boxes similar to the LEGO VIDIYO Bandmates and that they will release on August 1, 2022.

As always, this is only a rumour and should be taken with appropriate caution. An official schedule for LEGO CON 2022 mentioned a reveal for all-new LEGO Super Mario Character Packs, so we may know more tomorrow, June 18, 2022.