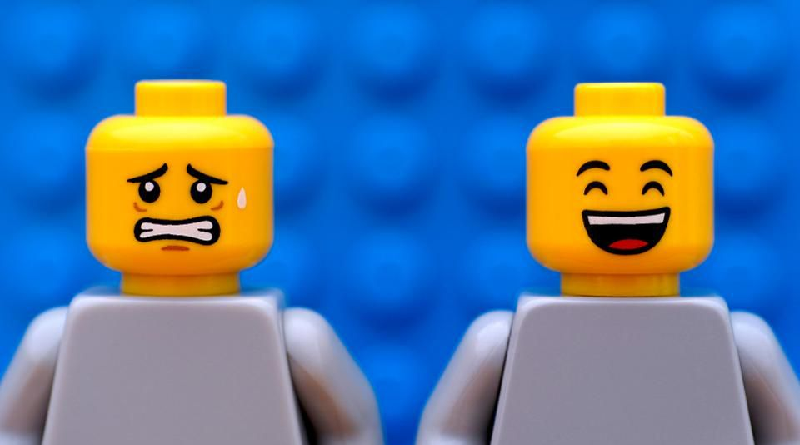 Improbably, health experts have figured how long it will take to pass a LEGO piece through the body.

Feel free to click away if reading about LEGO pieces in connection with visiting the bathroom it not for you. Forbes is reporting on a journal article in the World Journal of Pediatrics titled, “Foreign body ingestion: children like to put objects in their mouth.” According to the research, there were over 128,000 “reported incidents of foreign body ingestion”.

Six test subjects had to keep stool diaries for three days, with the researchers coming up with a Stool Hardness and Transit (SHAT) score system. Scores would be kept both before and after the participants had passed through the LEGO pieces. 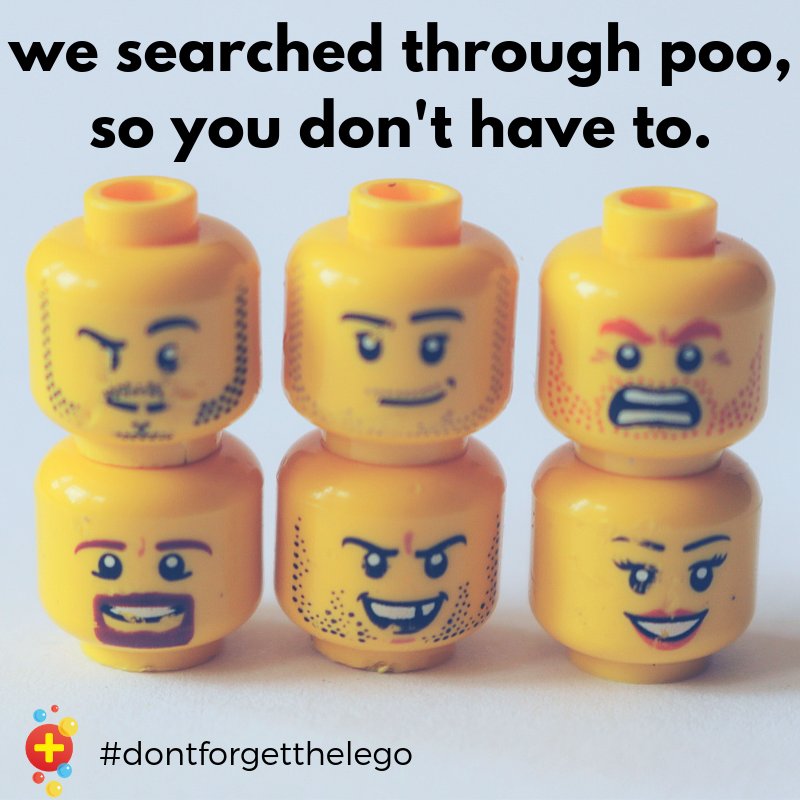 Once the subjects swallowed the minifigure heads, they had to continue to keep track of their bowel movements and search through their own faeces for the minifigure head. The researchers clearly had a sense of humour, providing a Found and Retrieved Time (FART) score for each individual. One of the six heads never returned.

The five heads that did return did so within 1.14 days to 3.04 days, making the average time to pass through a LEGO head 41 hours. There was no correlation between the SHAT and FART stats.

While it was only a small number of participants and the conditions could have been more rigorous, it does demonstrate that most people who accidentally swallow a piece of LEGO will get it back within a couple of days.