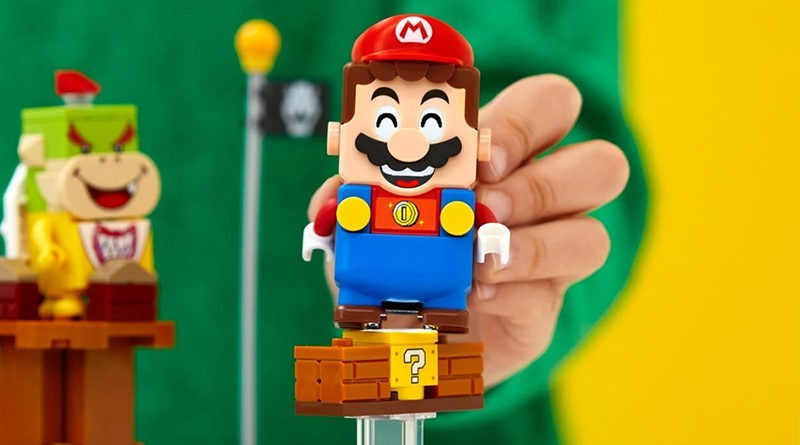 A new LEGO designer video is giving fans some tips and tricks to step up their LEGO Super Mario game.

After a quick introduction, the two discuss what exactly goes into a good level, laying out a few strategies on how to maximise play such as adding any spare bricks to beautify the models and finishing a level at the very last second for an added surprise.

Just like in the last designer video, some favourites among the LEGO Super Mario range are discussed, this time focusing on Benjamin’s favourite expansion set. He remarks that 71369 Bowser’s Castle Boss Battle Expansion set can always add some epic action to a level, as can be seen in Brick Fanatics’ review.

Finishing the video, the designers are challenged to create a level that reaches to the sky, surely nothing can go wrong with that plan. By stacking both 71369 Bowser’s Castle Boss Battle Expansion and 71367 Mario’s House & Yoshi Expansion Set a somewhat unstable level is put together, ready to be completed.

A new range of LEGO Super Mario expansion sets has just released bringing a range of new ways to add some flair to your levels and introducing some characters new to the theme such as Chain Chomp. The app has also updated with the new range.