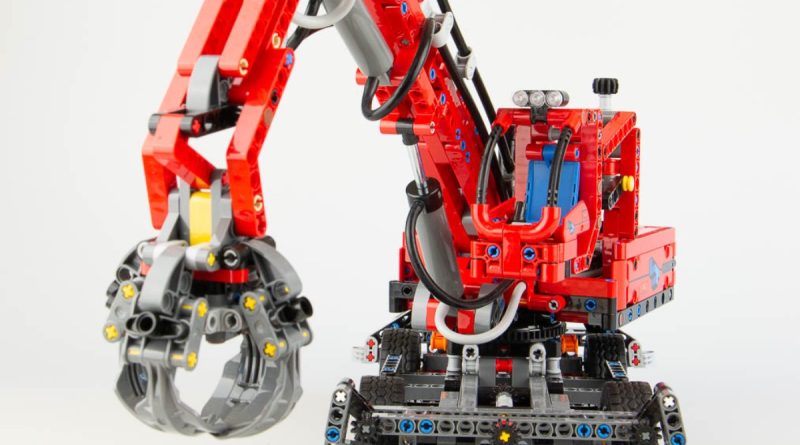 From the first Airbus creation to a set that uses air to move its components, the latest wave of LEGO Technic sets has officially arrived on LEGO.com. Here’s the rundown of everything available for August 2022 in terms of LEGO Technic:

42144 Material Handler is one of the most recent LEGO Technic sets to use flexible pipes that control the flow of air to move various parts of the model. While those pipes can be a challenge to connect, it’s one of the more interesting methods of adding functions to a LEGO Technic build.

42144 Material Handler is made up of 835 elements, depicting the red handler with extending supports on the undercarriage. The functions of this build might even be useful as an educational tool for engineering.

Whatever you want to use 42144 Material Handler for, it’s one of two new LEGO Technic sets available now on the official online store worldwide, including in the US where several summer waves have just arrived.