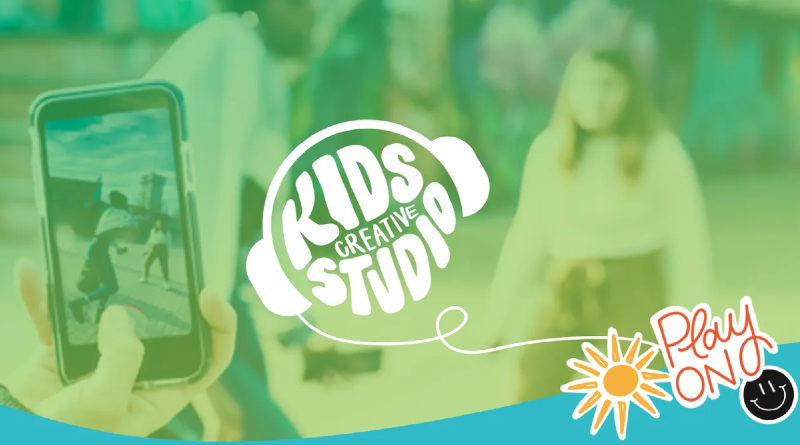 The youth-led team creates official LEGO content and music videos, inspired by LEGO VIDIYO. They also receive mentorship from leading creative professionals from within the LEGO Group. The kids are chosen based on their creative talent, but they also mostly have existing large social media followings.

Twins Brock and Boston act as Director of Photography and Assistant Director respectively. There’s also another family group within the team, the Gem sisters of Director Giselle, Head of Cinematography Evangeline, and Head of Costume Mercedes.

The next project for the Kids Creative Studio team to work on is an in-app advert to stream on the LEGO VIDIYO app. This will also be the first one that Klassen will be a part of.

“Something that is really cool about the Kids Creative Studio is that it’s run for and by kids,” said Klassen. “We’re actually the first project that LEGO has ever done that is run by kids.”