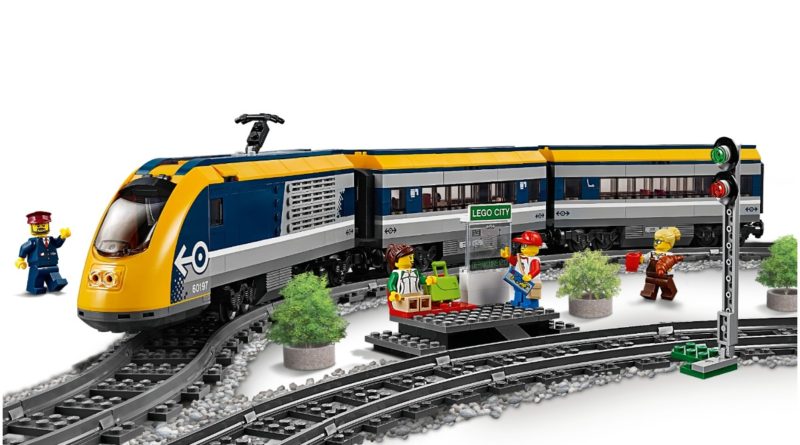 A teenager from New Zealand is set to enter the record books after building the longest LEGO train in existence.

Although it’s yet to be officially confirmed by Guinness World Records, it appears that Alex Blong from Auckland has done enough to see his efforts immortalised in the famous book.

The 14-year-old launched his record attempt with a 101-carriage locomotive, which took over 100 hours to construct using multiple copies of LEGO CITY 60197 Passenger Train and an upgraded motor section.

To qualify as a world record, the train needed to travel along at least 10 metres of track, be displayed publicly, and captured on video under the supervision of an independent judge.

Alex’s record attempt wasn’t without tension. Crowds watched on from Platform 3 of Britomart Station while concerns were being raised regarding Bluetooth interference and the extent of the platform’s incline.

However, these fears were unfounded, and the 25-metre long creation effortlessly travelled down 14 metres of track to smash the previous record of 69 carriages, which was set by K.K. Cariapa and John Seemon in Singapore three years ago.

The new record will be confirmed in the coming days once the independent judge has submitted their report.

With more new LEGO train sets on the way this summer, it will be interesting to see if anybody knocks Alex off of his perch in the near future.