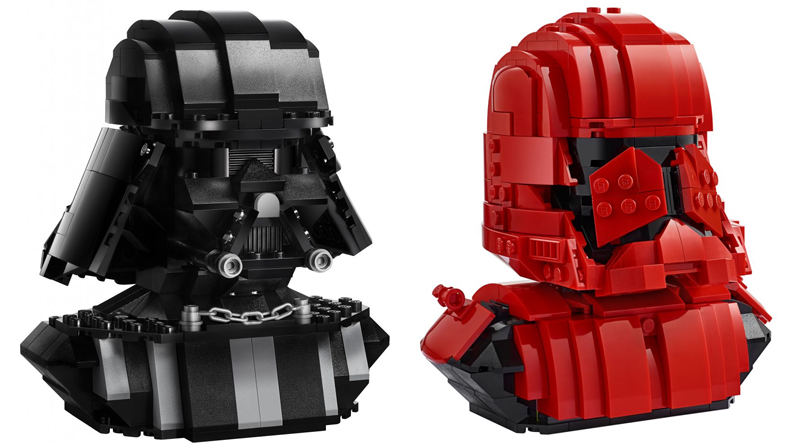 For two of this year’s biggest conventions, the LEGO Group has introduced busts as a new type of exclusive for the Star Wars theme. At Star Wars Celebration Chicago, 75227 Darth Vader Bust was available for some attendees, and now at San Diego Comic Con 2019 visitors can pick up LEGO Star Wars 77901 Sith Trooper Bust, based on a new trooper from Star Wars: The Rise of Skywalker.

These exclusives are only available to a minority of LEGO fans, which is disappointing as the theme would certainly appeal to many collectors due to the unique nature of the models. After putting many Star Wars characters head-to-head, Brick Fanatics has chosen ten characters who would work well in this new format if it keeps going beyond this year – or were to make it to mainstream retail. 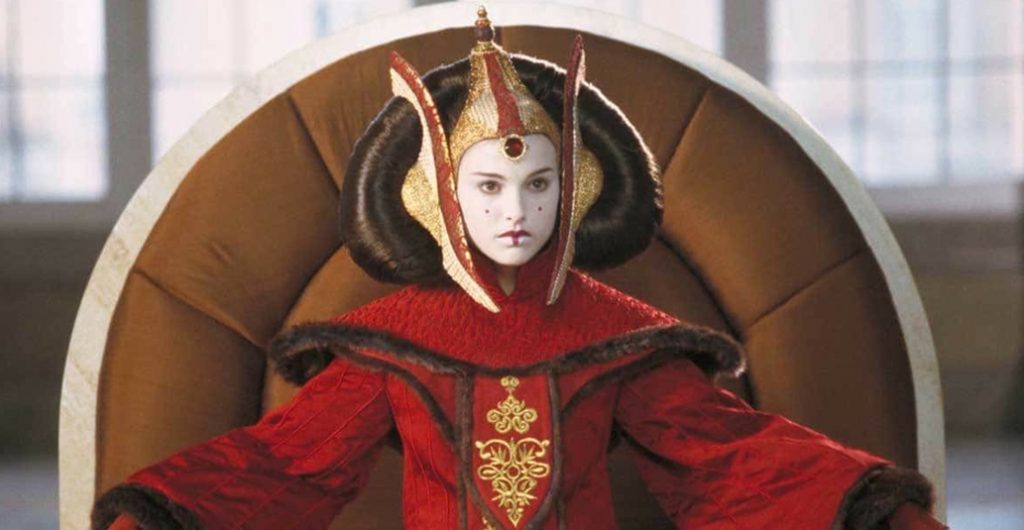 Although she wears many different beautiful outfits during the prequel trilogy, it is Padmé’s queen attire with its huge headdress and hairstyle that would make the most striking bust. Another key element is the almost geisha-like makeup that would have to use a lot of red and white pieces. 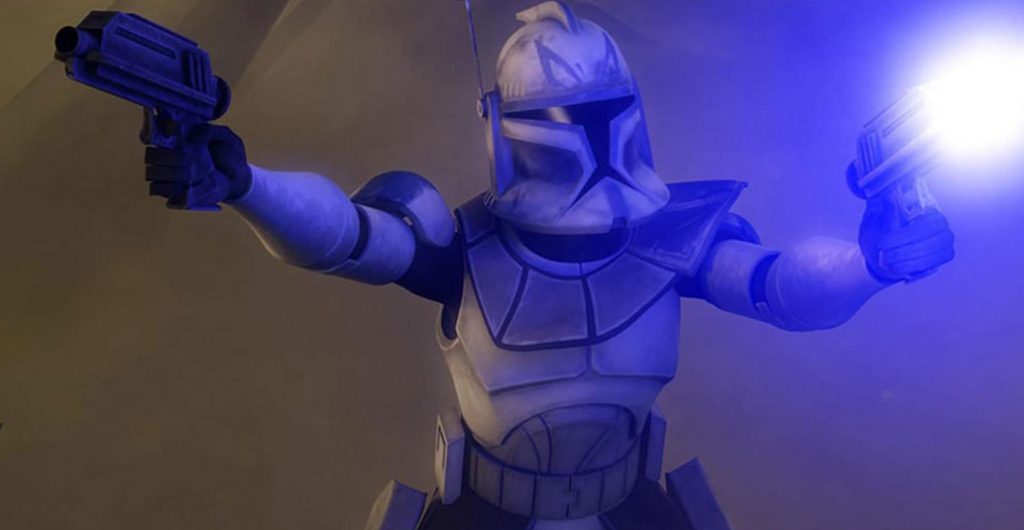 There are a lot of famous clone troopers, but Captain Rex has one of the neatest helmets and strongest characterisations. A bust would follow a similar design approach to the Sith Trooper, with a slightly different visor shape and a targeting range-finder added onto the side. 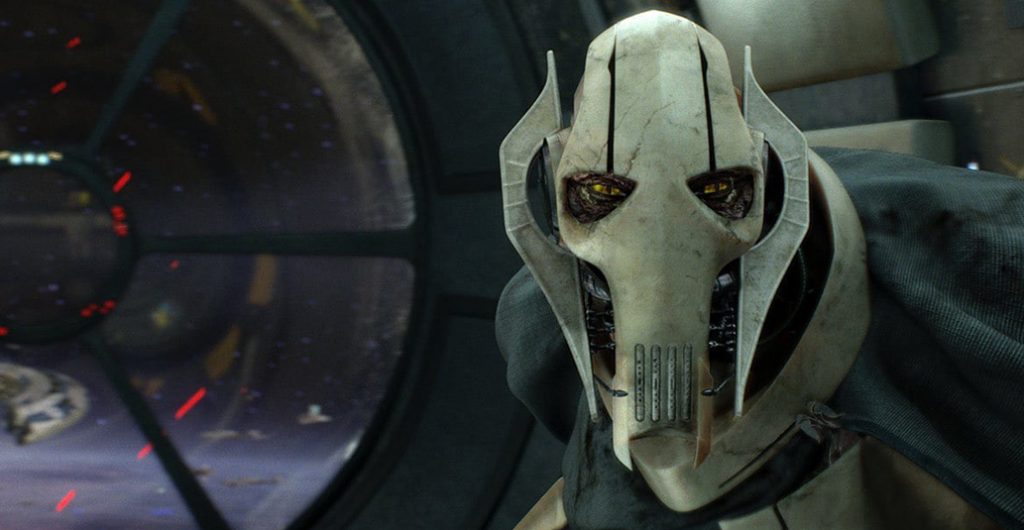 The almost skull-like shape of Grievous’s mask would make for a rather creepy bust. Tan bricks are a very similar colour to the on-screen version, perhaps mixed with some light grey to suggest weathering. A vital area would be his creepy eyes – they would have to be bright yellow and slitted. 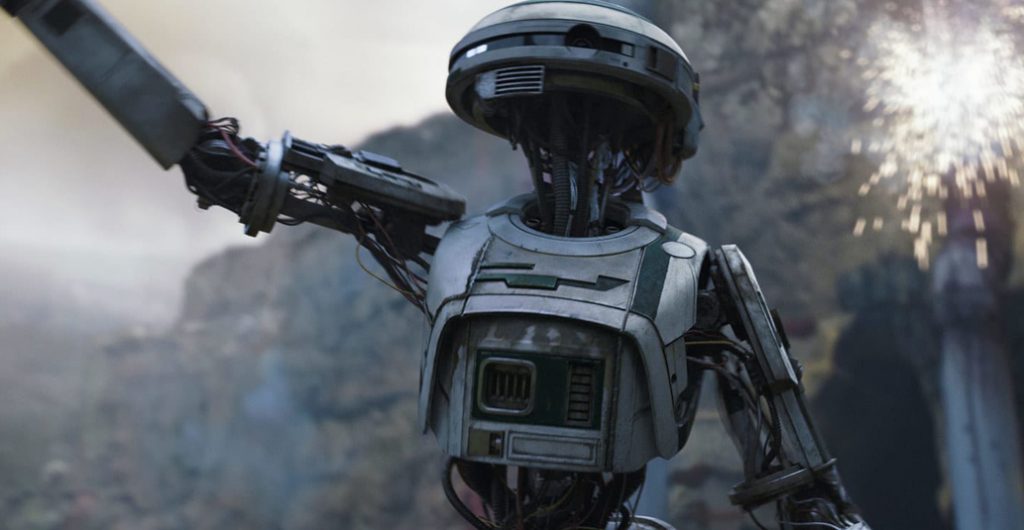 An advocate of droid-rights and partner-in-crime to Lando Calrissian, L3-37 would present a unique design challenge to turn into a bust. Her domed and round head would require a multitude of curved elements, with Technic rods and tubes used for the wiring around her neck. 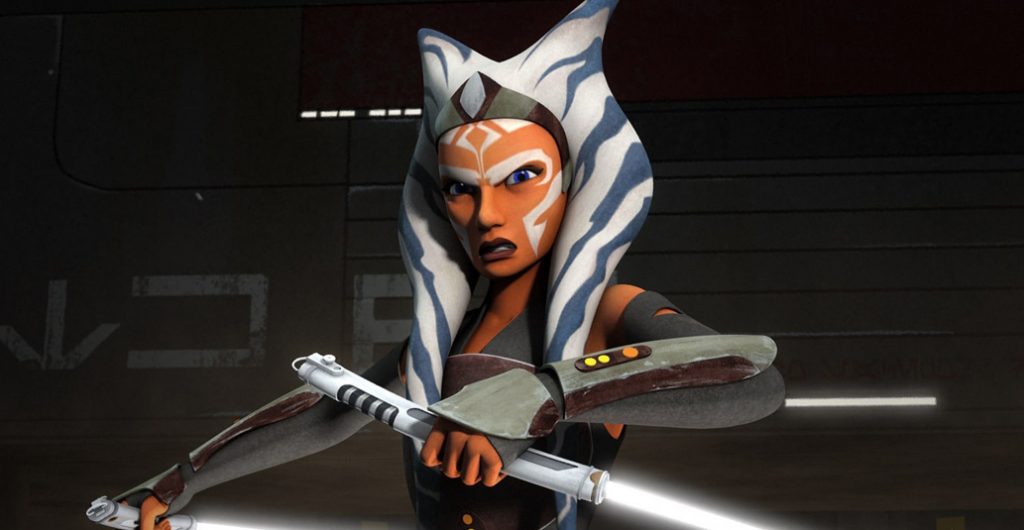 Whether a bust is based on either Ahsoka’s teenage or adult looks, both would need to capture her intricate facial markings around her cheeks and eyes. Bright blue and white bricks could re-create Ahsoka’s iconic montrals and head-tails, completed with a triangular-shaped headband that could be made from tiles. Building these shapes would be a real treat. 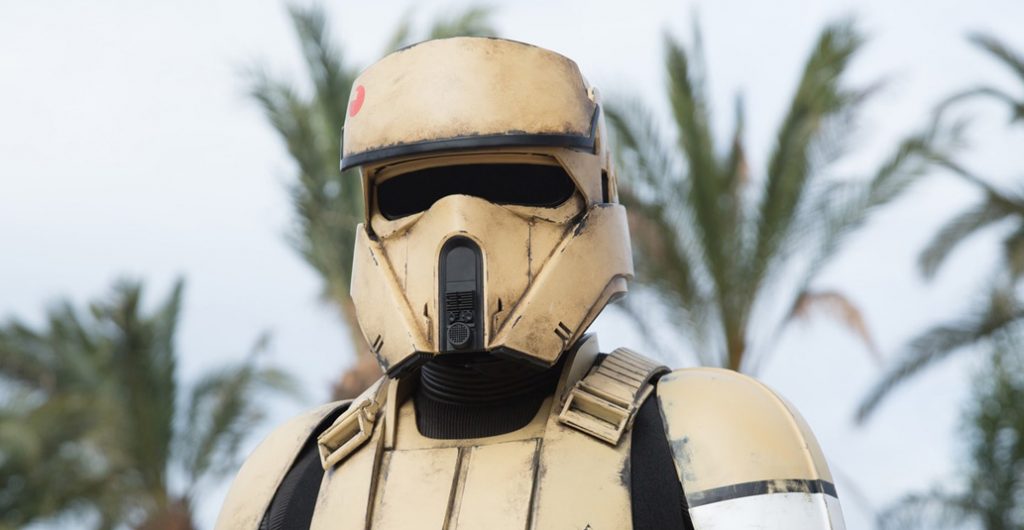 Specialist Stormtroopers from the sandy beaches of Scarif, Shoretroopers are a lot more colourful than the rest of their Imperial brethren, matching LEGO light tan perfectly. The trickiest part of a Shoretrooper bust would be the many angles around the face, combined with setting back the visor within the helmet. 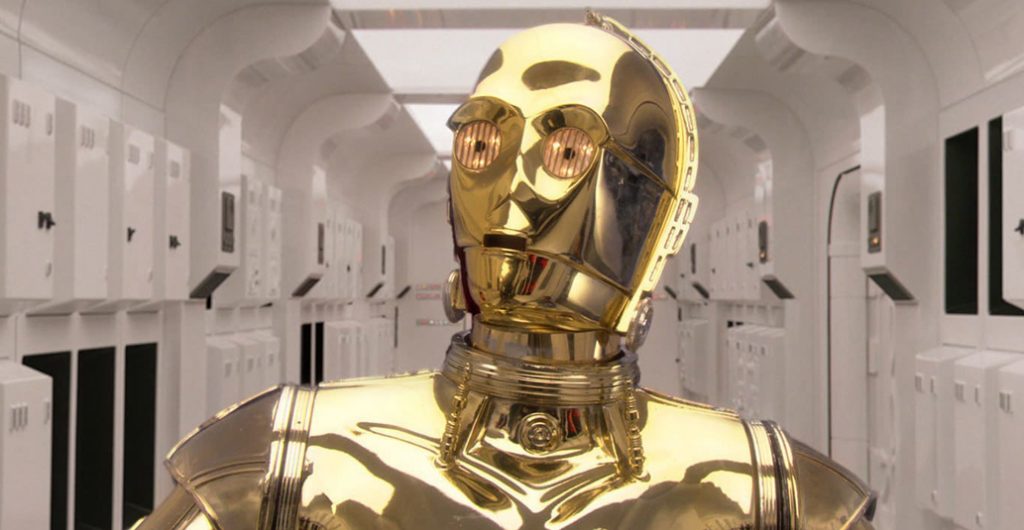 The only droid to appear in every Star Wars movie definitely makes C-3PO worthy of his own bust. A tonne of new pearl-gold parts would need to be created and special attention would be required for Threepio’s eyes, which have black ‘pupils’ behind golden bars. 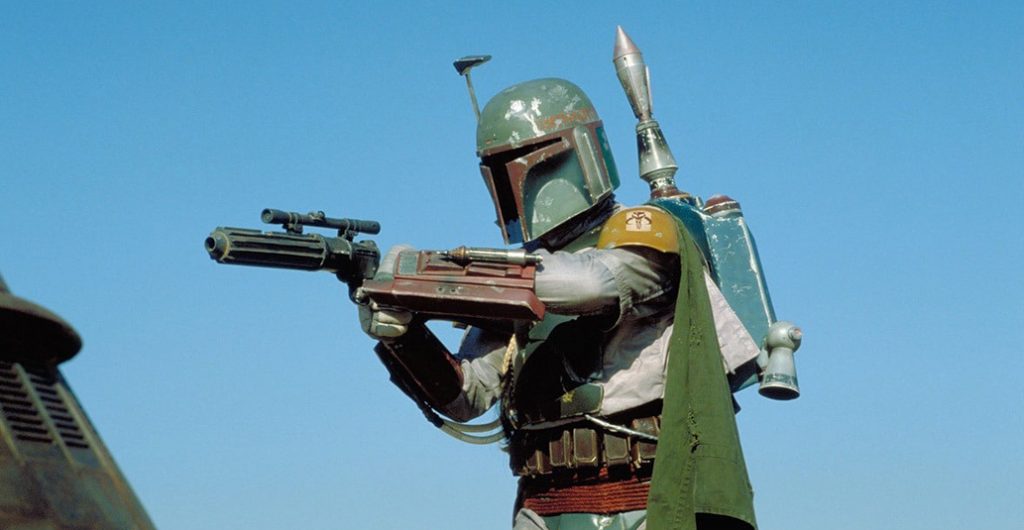 A huge fan-favourite, no list of LEGO busts would be complete without including Boba Fett’s iconic Mandalorian mask. After making the bounty hunter into a BrickHeadz, then turning Fett into a bust should be relatively simple, although the dents and insignias on his helmet might require a few stickers. 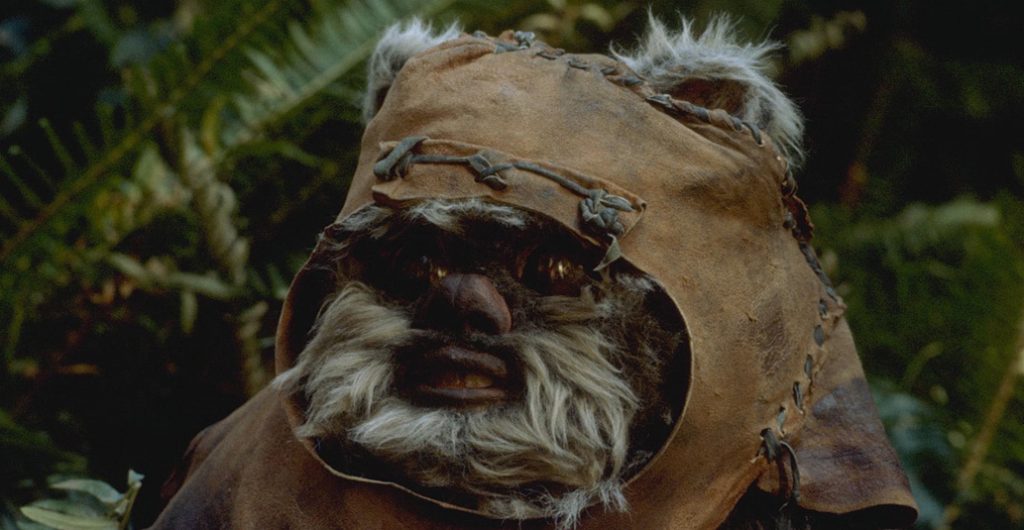 Huge eyes, little wet nose and cuddly fur – only an ewok has all of these adorable features. Lots of different slopes and other angled pieces would be needed to texture in a way that imitate Wicket’s fur, plus the bust would have to incorporate his handmade hood, whilst also capturing the mischievous look in his eyes. 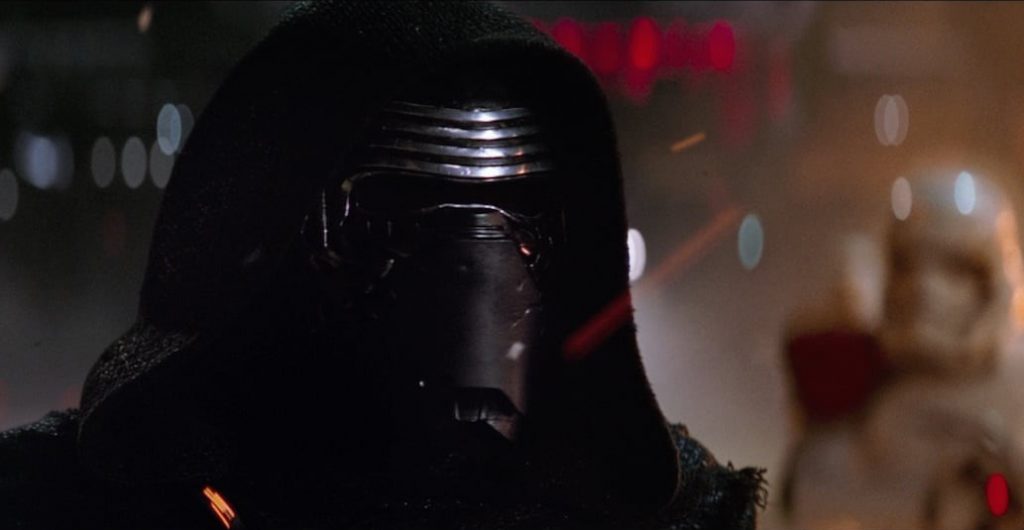 Kylo Ren’s mask with its silver patterning would look “most impressive” next to 75227 Darth Vader Bust. However, the aforementioned silver decoration along with the curved visor would be extremely difficult to re-create using LEGO bricks, requiring  some skilful building techniques.

LEGO Star Wars fans can only hope that the bust range may become available at retail. Considering the Star Wars BrickHeadz theme began in quite a similar way with 41498 Boba Fett & Han Solo in Carbonite, then these two exclusives might be the spark that will light the fire and bring the sub-theme to fruition…